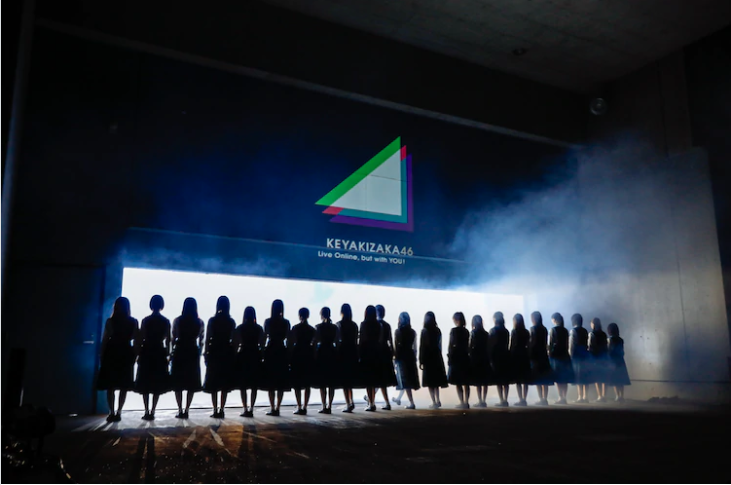 On July 16th girl group Keyakizaka46 held a no audience concert titled “Live online but with YOU”. This was the first performance since the groups center Yurina Hirate suddenly announced her departure from the group in January, 2020.

The second big news was that this will be the groups final release under the name Keyakizaka46.

Rumors have floated around that the groups new name could be Sakurazaka46, but nothing has been confirmed yet. The groups management has referred to the name change as a “rebirth“

Reactions to the name change have been mixed, as the group has been in limbo due to Hirate’s injuries and sudden exit from the group. Many are upset at Keyakizaka’s inept management, disagreeing with their treatment of Hirate and the group overall.

Keyakizaka46’s final concert will take place in October, further details are expected to be announced shortly.