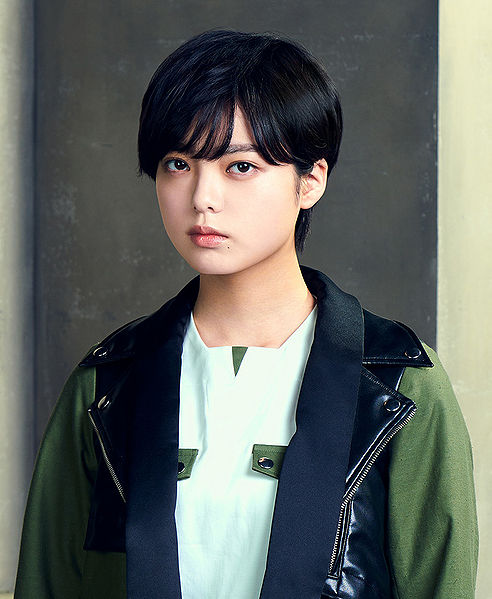 It has been announced that Keyakizaka46 1st generation member Yurina Hirate will leave the group, effective immediately. Yurina’s departure from the group was announced with two members, Nana Oda and Miyu Suzumoto.

However, Nana and Miyu will be having the standard graduation concert ceremony, Yurina will not. Keyakizaka46’s official website did not give a specific reason as to why she resigned. A simple message was left thanking fans for their support.

Over the years Yurina has suffered from various health issues, including having to completely halt activities due to suffering from sacroiliac joint instability. Some fans believe her health may be the primary reason for her exit from the group.

Upon Keyakizaka46’s debut Yurina took the spotlight. She was the center for all 8 of their a-side singles, and made history by being the only member from the 48family/Sakamichi Series to have 8 solo single covers in a row.

Keyakizaka46’s last single “Kuroi Hitsuji” was released in February 2019. Their highly anticipated untitled 9th single has been the subject of many rumors and delays.