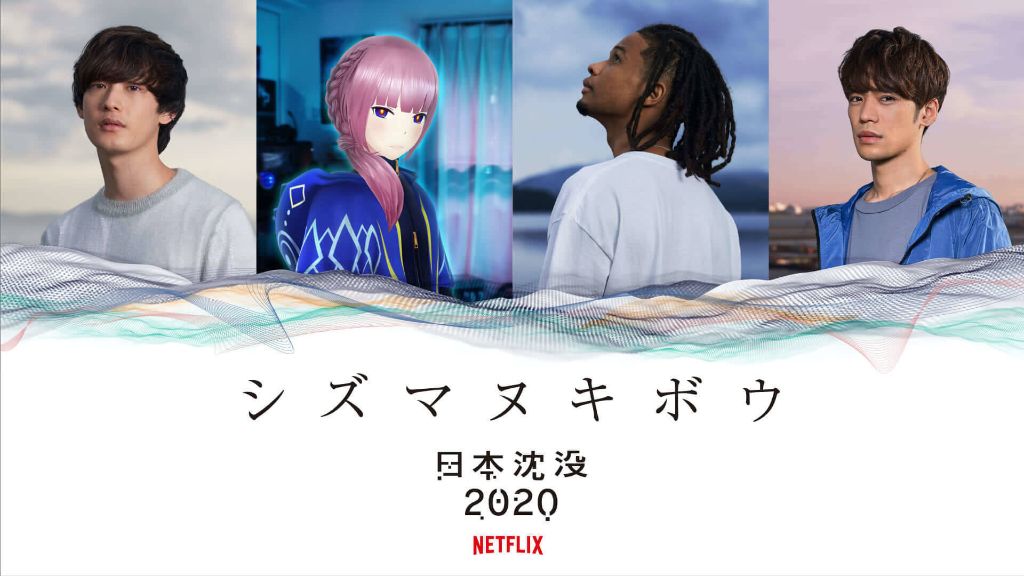 On July 9, the Netflix anime series “Japan Sinks: 2020” debuted. Episode nine of the ten-episode series features a rap battle, which was supervised by KEN THE 390. Playing off that rap battle is the new song, “Shizumanuki Bow”, a collaboration between Mukai Taichi, Kaf, Daichi Yamamoto, and Ono Kensho.

Check out the video for “Shizumanuki Bow” below!