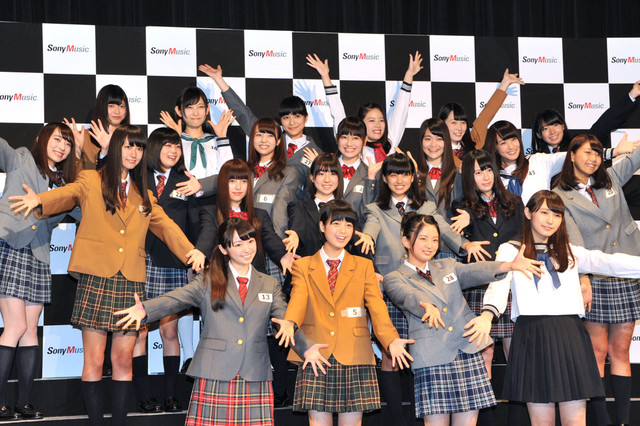 Back in June, it was announced that a sister group for Nogizaka46 would be formed. That group would be named Toriizaka46. Auditions for the first generation of Toriizaka46 were held from June 28 – August 21. August 21 is the same day that Nogizaka46 was formed.

Out of the 22,509 girls who applied to be in the group, 22 were selected. They range in age from 14 – 20. The girls were debuted to the public at a press conference today. It was also revealed that the group’s name would be changed from Toriizaka46 to Keyakizaka46. The group will release under Sony, just like Nogizaka46.

Meet the members of Keyakizaka46 after the jump!