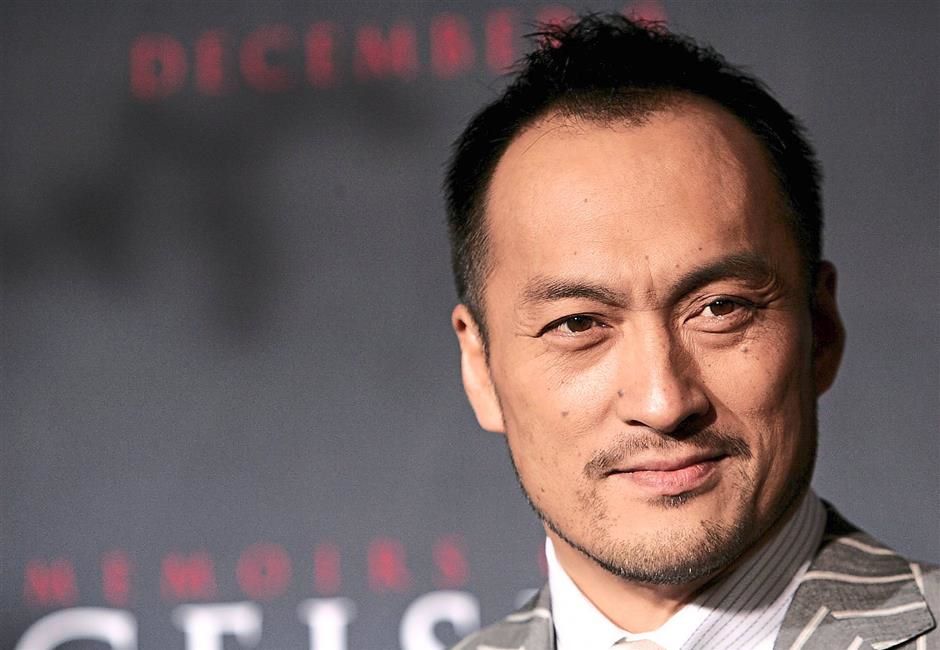 Ken Watanabe has been diagnosed with early stage stomach cancer and has undergone endoscopic surgery to remove it, according to his agent.

The 56-year-old actor released a statement Tuesday seeking understanding for the postponement of his return to the musical “The King and I” on Broadway in New York City. Watanabe had been scheduled to return to the musical in March after a successful run in the role last year. “I am preparing myself in earnest for the (Broadway) stage. I would like to ask for your understanding that the start of my performance in New York will be a little delayed,” he said in the statement.

His agent said that Watanabe is currently recuperating at a hospital in Japan. The cancer was detected during a medical checkup.

Watanabe has already overcome a different form of cancer. In 1989, he was diagnosed with acute myeloid leukemia, but he returned to acting the following year.

In 2004, he was nominated for an Academy Award for Best Supporting Actor for his role as Lord Katsumoto Moritsugu in the American film “The Last Samurai.”

Watanabe, who appeared in Christopher Nolan’s “Batman Begins” and “Inception,” as well as the reboot of “Godzilla” and “Letters From Iwo Jima.” He also lent his voice to “Transformers: Age of Extinction,” the fourth installment of the Transformers franchise.

Watanabe made his Broadway debut in April 2015, starring in “The King and I” at the Lincoln Center Theater. In the play, Watanabe plays the king of Siam, who develops an unexpected bond with an English teacher in a story set in 19th century Thailand. He was nominated for a Tony Award for Best Performance by a Leading Actor in a Musical.