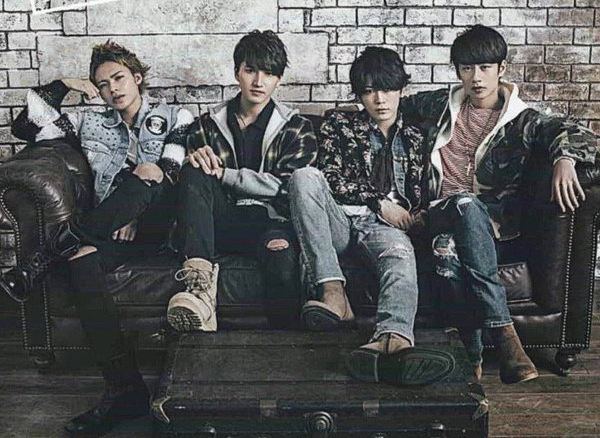 After “TRAGEDY” single released on February 10, KAT-TUN will be releasing their 26th single “UNLOCK”. The single will be released on March 2. “UNLOCK” is the theme song for NTV’s Kaito Yamaneko drama starring member Kamenashi Kazuya. It’s a KAT-TUN style rock number, starting with a memorable guitar riff and running through to a powerful hook. Also included  is “GREATEST JOURNEY,” the opening song for TBS variety show KAT-TUN no Sekaiichi Tame ni Naru Tabi!

The group has also announced activities for their 10th year anniversary “KAT-TUN 10th Anniversary ‘10Ks!’”, which includes Dome concerts and a best of album release. ’10Ks!’, besides from referring to their anniversary, is also a coined word which means “Thanks”, to express the group’s gratitude for the continued support of their fans. Taguchi Junnosuke will be leaving the group and company at the end of March.  There are no events involving 4 members planned so far. Their last 4-member release will be KAT-TUN’s “UNLOCK” single.  KAT-TUN with 3 members will be holding their first “3 Dome Tour”. For the best of album, fans can vote for 15 songs from 134 songs (original tracks) to be included. 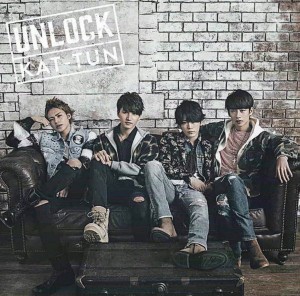 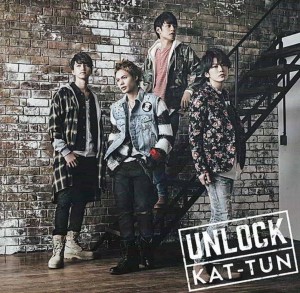 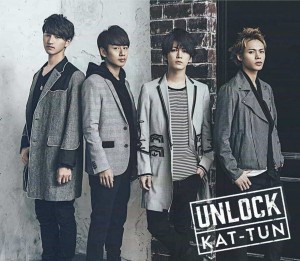 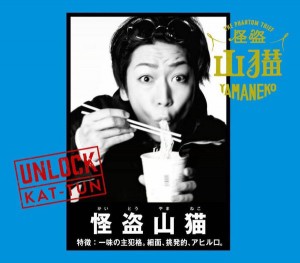 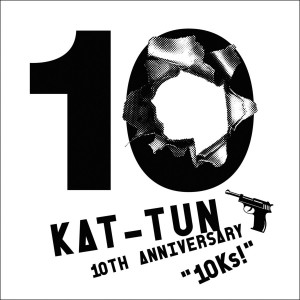 On March 22nd, 2016, KAT-TUN will be having their 10th anniversary since their debut. Starting April, the 3 of them will embark on their first ever 3-Dome Tour, the “KAT-TUN 10TH ANNIVERSARY LIVE TOUR ‘10Ks!’” Additionally, to commemorate the 10th anniversary, the best-of album “KAT-TUN 10TH ANNIVERSARY BEST ‘10Ks!’” will also be released (release date TBD). With CD sales totalling over 10 million, KAT-TUN has achieved number 1 rankings every time. This will be their first best-of album.

To commemorate the release of this best-of album, requests from everybody are being accepted. Choose from 134 CD singles, paired songs, and album songs. The TOP 15 songs (scheduled) to receive the most requests will be included in the album!