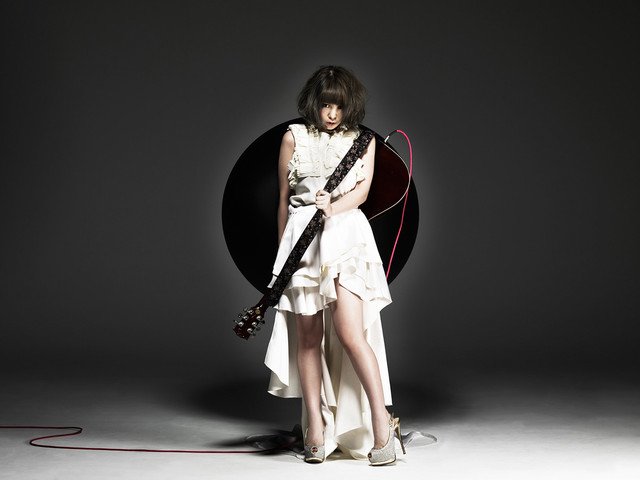 On February 17, Seiko Oomori releases her new single “Aishiteru.com / Gekiteki JOY! Before After.” She’s previously released the music video for “Aishiteru.com”, and now she’s back with the one for “Gekiteki JOY! Before After.” The song serves as the theme song for the movie “Heavy Shabby Girl”, which opened last year. The video is composed of clips from the film. Check it out after the jump!