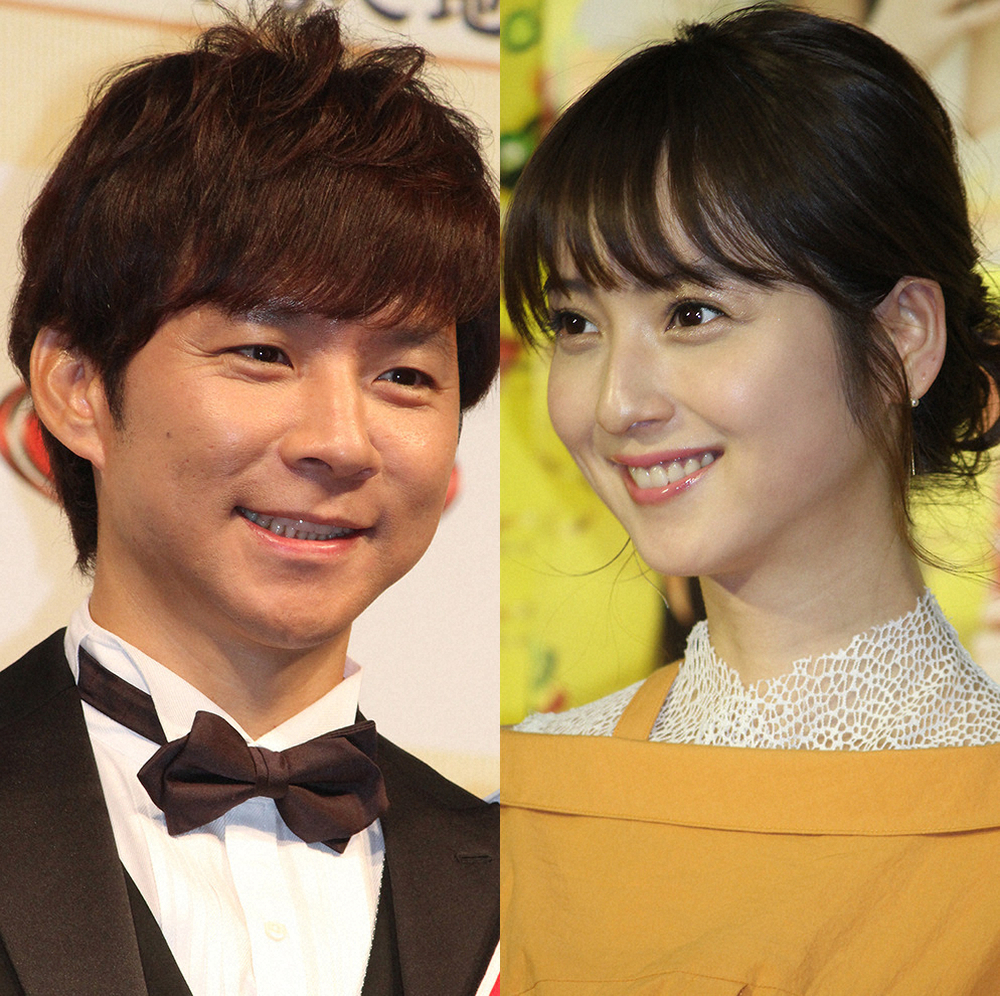 Last week comedian and presenter Ken Watabe was exposed for cheating on his model/actress wife Nozomi Sasaki. It was revealed that he had multiple affairs with different women throughout the different stages of their relationship. He cheated on her while they were dating, after they had gotten married, and he even cheated on Sasaki during and after her pregnancy.

According to reports, Watabe met with his agency and told them he doesn’t want to get a divorce, at least not yet. One of the main reasons being that his child is only 1-years-old.

Online publication Business Journal did not hold back when it came to Watabe, wondering if he suffered from narcissistic personality disorder, and even wondered if Sasaki was somehow being hypnotized into staying with him. They consulted with Psychiatrist Tamami Katada.

The allegations that Sasaki might be suffering from “hypnosis” could actually just be a result of Watabe being a great manipulator. They theorize that perhaps Watabe only showed his bright cheerful side when at home, and only showcased his “dark” side when spending time with his mistresses. Basically, he’s gaslighting Sasaki into believing the cheating isn’t true, or at least certain aspects of his infidelity aren’t true.

Katada went on to say that it likely won’t be easy to break Sasaki from her “hypnotic” state. Due to Watabe’s alleged personality disorder, he has a strong sense of privilege that only allows him to have public relationships with “special” or high-ranking people.

Due to Sasaki’s good looks and popularity, he still considers her one of those special people and would not want to get rid of her so quickly.

Closing on a somewhat humorous note, Katada stated that in general men have shorter lifespans than women, and Watabe is already 15 years older than Sasaki. Due to that, he is highly likely to die first. In that case, there’s a possibility that even more affairs will be revealed after his death, as it’s difficult for serial cheaters to break such a habit. Perhaps that will finally solve her “hypnosis”.