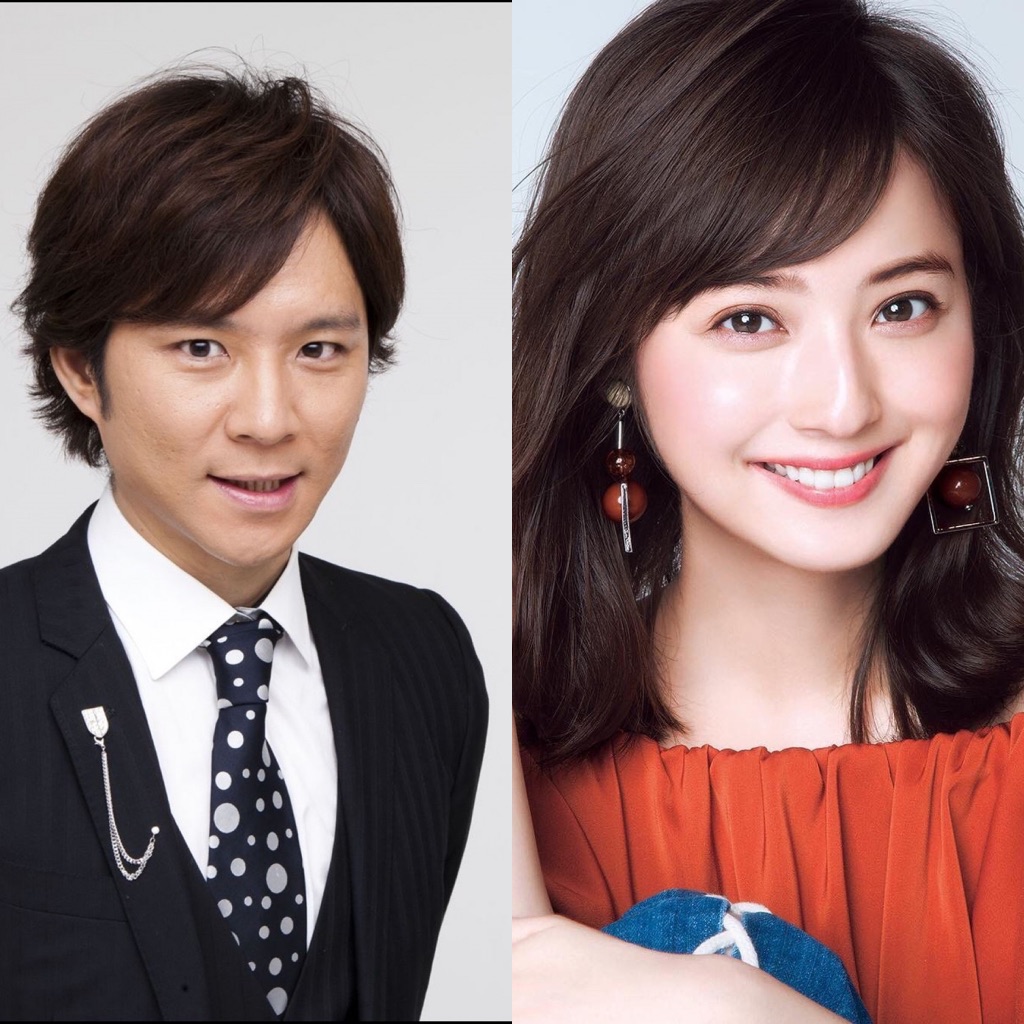 When it was announced that comedian Ken Watabe would be getting married to Nozomi Sasaki, the public was delighted. The “unlikely” couple, who have a 15-year-age gap, won the approval of many. Their marriage gave the two a huge PR boost to their careers. The couple seemed to be doing well, welcoming their first child in September 2018.

That all changed this morning, as tabloid Bunshun dropped the bombshell that Ken had been cheating on Nozomi with multiple women. This took place during their entire relationship. He was cheating on her while they were dating, after they got married, and even while she was pregnant with their child. As a result, Ken has currently cancelled all of his scheduled television appearances.

One of Ken’s mistresses told the tabloid that Ken requested that they hook up in a bathroom meant for disabled users, these have much more space compared to a standard bathroom. This bathroom was located in Roppongi Hills and became one of his “secret meeting places”, among many others.

His mistress further went on to say that Ken basically just treated her as a sexual object, “not even as a woman”. Various AV (adult actress) models have been rumored to have hooked up with Ken, but they have all denied the allegations.

In a statement issued by his agency, Ken admitted to the multiple affairs. He apologized for the “immoral relationships” he had with the multiple women, and for causing a big inconvenience to everyone. “I apologize and I’m very sorry”.

(via sohu and yahoo)