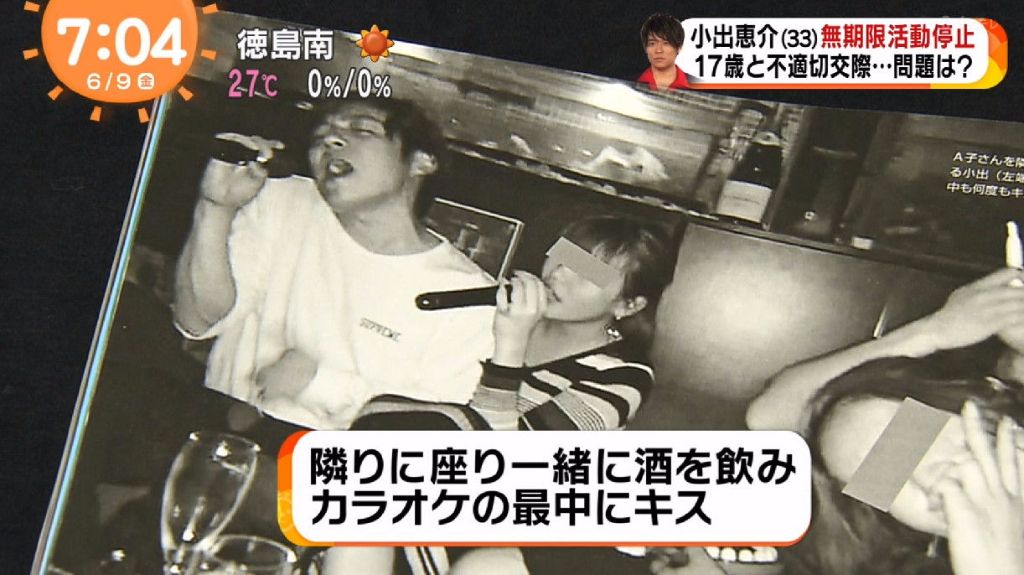 And the saga is over. For now at least.

Talent agency Amuse has revealed that actor Keisuke Koide has reached an out-of-court settlement with the minor with whom he engaged in an “inappropriate relationship” with, the details of which first appeared in weekly magazine FRIDAY earlier this month.

According to Sanspo, in a statement released last week, agency Amuse has revealed that Koide, 33, reached an official agreement with the girl, 17, on June 10. The terms of the agreement were not disclosed due to a confidentiality clause.

Before the story hit newsstands across Japan, it was said that the two had previously tried to settle the situation with the exchange of 5 million yen in favor of the 17-year-old girl, though Koide backed out.

“In no way will we try to hinder the decision of the representatives of the girl to reveal the truth about the incident,” said the agency.

The June 23 issue of FRIDAY documents Koide’s encounter with the girl, reported as being a high school student, at a party in a bar in Osaka’s entertainment district in May.

After drinking, Koike took the girl back to his room at the Imperial Hotel, according to the magazine. The girl is quoted in the article as saying that Koike had sex with her five times, and at one point, she expressed that the act was painful, but he continued.

Since the emergence of the incident, NHK has announced the cancellation of “Kamisama Kara Hito Koto: Naniwa Okyakusama Soudanshitsu Monogatari,” which was set to star Koide.

In a statement released on June 8, Amuse announced that Koide was halting all entertainment activities indefinitely.