A ceremony led by mayor Yasutomo Suzuki was held in Hamamatsu City Hall where she was granted the honor on behalf of Hamamatsu citizens. In return, she will perform activities to help promote the city alongside the city mascot Ieyasu-kun whose design represents Hamamatsu’s local specialties with an eel on his head, a men’s formal divided skirt resembling a piano keyboard, and a mandarin orange as his family crest.

The singer was enthusiastic about her new role: “I was very amazed when I received this news. Having grown up in Hamamatsu, I was happy that I was referred for this position. I think it would be nice to liven up Hamamatsu!” 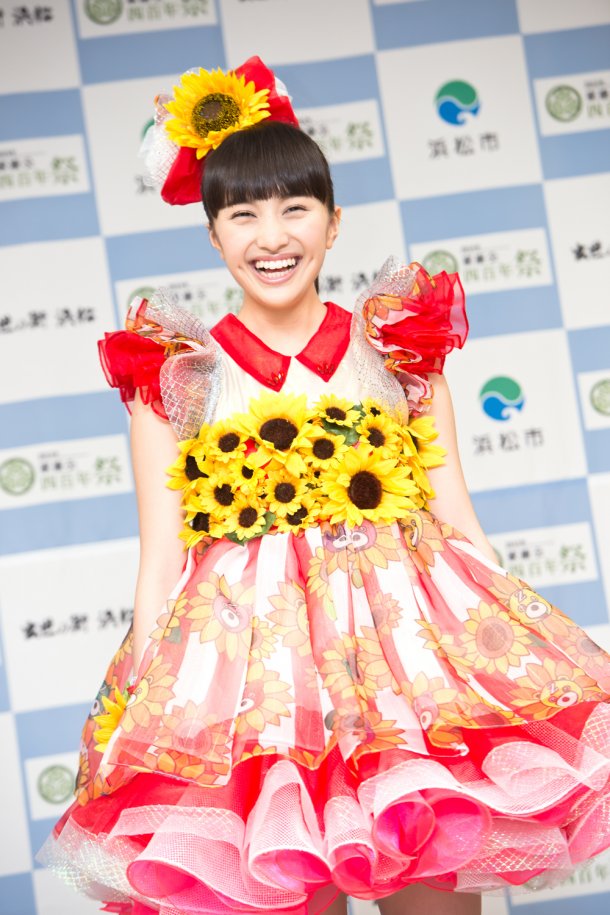 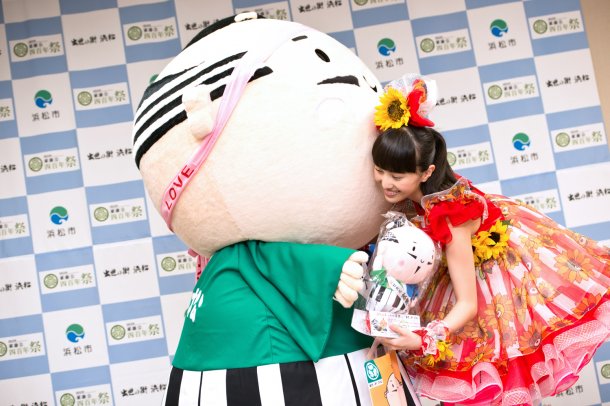 Momota will hold this position until March 31, 2016 when a new city ambassador is chosen.