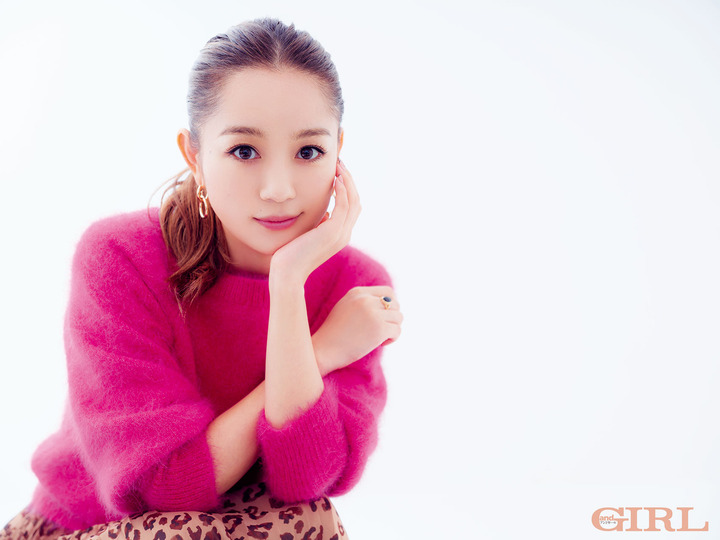 Marriage and pregnancy weren’t speculated, but it seems they missed the mark on the first one. Kana has married her manager of several years. He has been repeatedly described as very handsome.

Rumblings of their relationship originally began back in 2016, when the two were spotted jogging. She’s since been able to keep the relationship very low profile, dodging tabloids for the most part.

Kana’s hiatus officially began last month at the conclusion of her “Kana Nishino Love Collection Live 2019” tour. When she returns fans will no doubt have more sentimental love songs to look forward to.