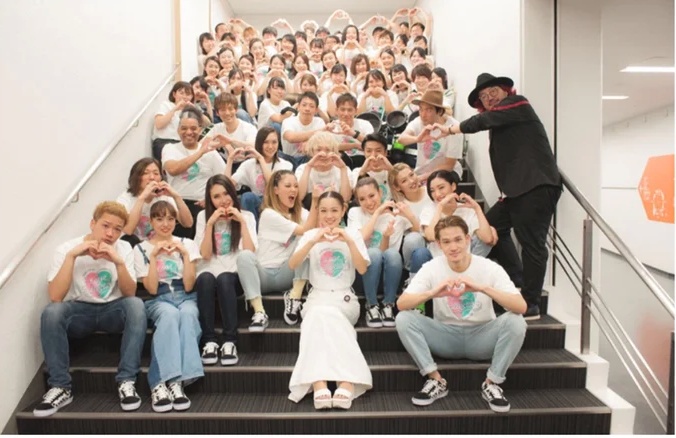 Back in January, singer Kana Nishino suddenly announced that she would be taking a hiatus from all entertainment activities. Her hiatus would officially begin after the completion of her 3 day concert series “Kana Nishino Love Collection Live 2019”

The final day of the concert took place on February 3rd at the Yokohama Arena. Kana wrote on her Ameba blog that she couldn’t stop crying at the end of the show, but was glad to she to spend that time with her crew and fans creating “unforgettable memories”.

The comment section was full of support, “I’m sad, but I’ll wait patiently for your return!“, “I was a little depressed during the concert but I still cheered and was very excited!”, “Thanks for the wonderful music. See you again“.

Kana never gave a specific reason for her hiatus, simply stating that she wants to “challenge various things”. Some tabloids are alleging that it might have something to do with a “handsome boyfriend” that she supposedly has.

However, most are simply claiming that they just want to spend time together, and not the usual allegations of marriage or pregnancy. Kana also never gave a time frame for how long the hiatus will last.

Will a new singer step up and take Kana’s place in the industry?