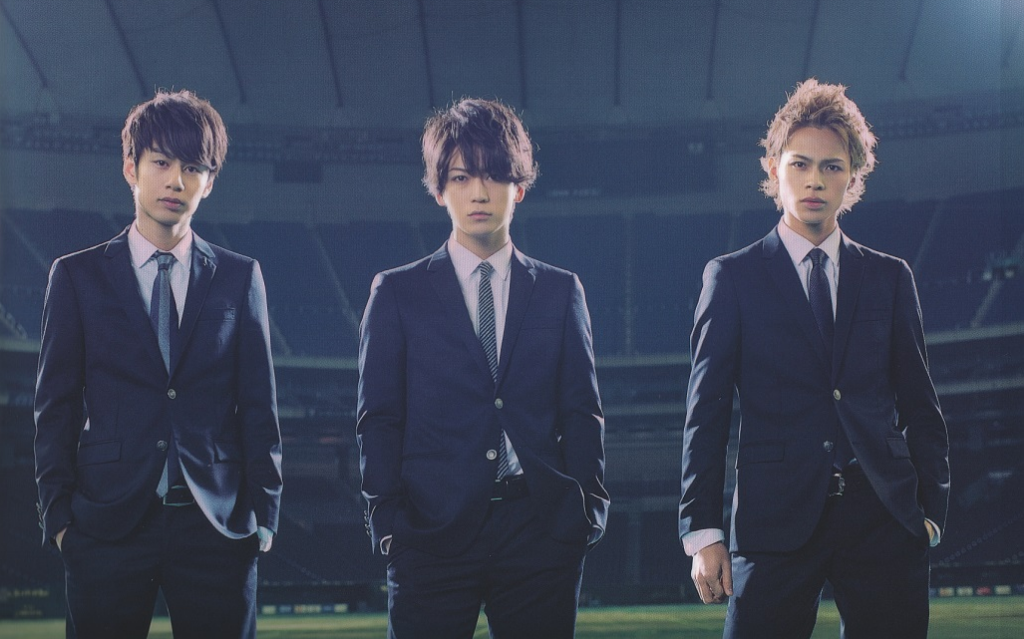 KAT-TUN’s Kamenashi Kazuya marks the first Tokyo performance of his solo concert at the Tokyo International Forum last Aug 29. Kamenashi performed solo, group and his duet songs with Yamapi, including a cover of “Katte ni Shiyagare”, written by Aku Yu, who he portrayed in the special drama for “24 Hour TV 40”.

At the press conference, he says that “Re-charging is correct”, pleased with the individual members’ ability improvement. Regarding their ‘restart’ “I don’t think it’s this year, it would be nice if we can gather at the Tokyo Dome next year”. He also emphasized that continuing solo activities in parallel with group activities even after the restart should become the strength of KAT-TUN.

In the middle his first solo live, 1 year and 4 months since the “re-charging”, Kamenashi envisions a KAT-TUN reunion next year.

After the concert encore, Ueda Tatsuya who was part of the audience was introduced. “I enjoyed seeing a new side of Kamenashi and his usual boring talk. It’s a lot of fun!”, garnering cheers from fans who witnessed the members’ interaction in a long time.

KAT-TUN has entered the charging period from May last year and members are concentrating on solo activities. Ueda is cast in his first lead role in TV Tokyo drama “Shinjuku Seven” which starts in the October, and will also be singing the theme song. Nakamaru Yuichi will be doing a solo stageplay from October “Nakamaru-kun no Tanoshii Jikan 2″.

During the concert, Yamashita Tomohisa also made a surprise appearance through a VTR. Kamenashi was suprised “I do not know! He was just sending me a message before the concert”.

Starting with Kobe last July 13, Kamenashi has since performed in 4 venues for 12 performances. On Aug 26 and 27 he served as the main personality of the “24 Hour TV 40”, and also starred in the special drama “Jidai o Tsukutta Otoko Aku Yu Monogatari”. Looking back, Kamenashi says “Doing a concert or becoming Aku san, it has become a memorable summer”.