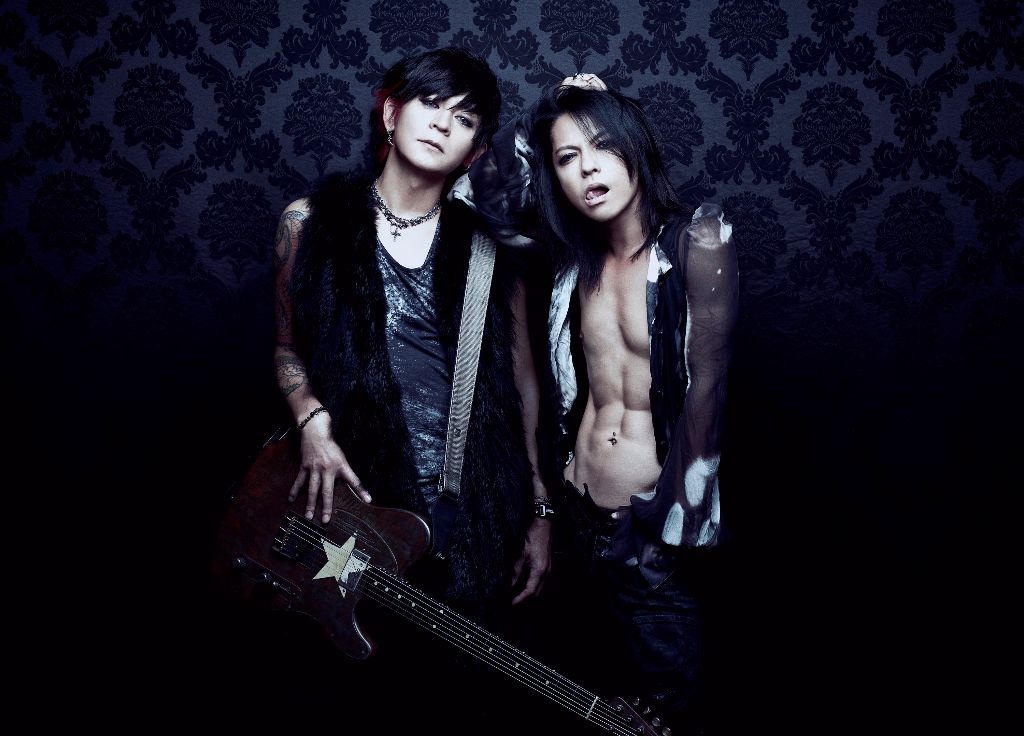 Rock duo VAMPS are making their return to the live music scene in both North & South America! Last month in August the band announced that they would be playing three shows in The United States supporting Danzig, the founder of the iconic punk ronk band Misfits.

Due to high demand four additional solo dates have been added in North America, and two new dates have been scheduled for South America. The tour will focus on VAMPS’ latest album “UNDERWORLD“, released earlier in the year in April.

Since forming in 2008, VAMPS have released 4 studio albums, 4 live DVDs, and 12 singles. They set themselves apart of their peers with grand-scale theatrics accompanied with exquisite songwriting and guitar playing. They have gone on to play hundreds of sold out shows and continued to establish their fanbase with annual events curated by the band, most notably the legendary “HALLOWEEN PARTY”.

Dates for the shows can be seen below, as well as, the bands latest lyric video for their track “UNDERWORLD”. 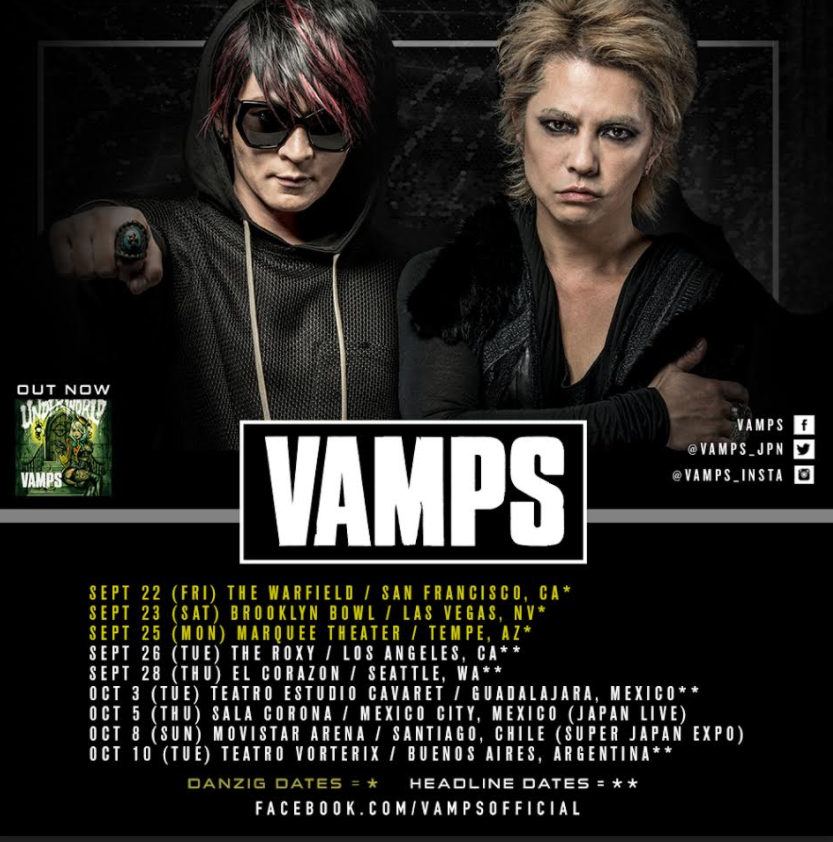