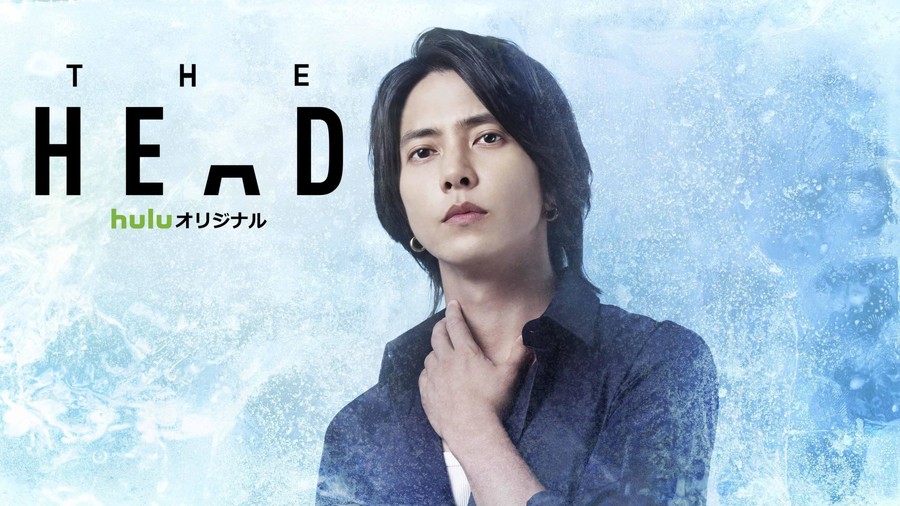 Superstar Tomohisa Yamashita will be taking the lead in a brand new drama series called “THE HEAD“. This project is a jointly produced venture between Japan and Europe.

Filming will take place across Spain and Iceland, and it will be distributed in over 30 countries! The entire cast consists of Western actors and actresses, with Yamapi being the only Japanese actor involved with the project. He will be playing the role of a Japanese researcher.

“THE HEAD” will take place in Antarctica, promising to showcase “extreme survival”. 10 researchers went on a long mission, breaking all contact with the outside world. When some of their colleagues go to the base where the 10 researchers were studying, they are met with disaster. Some have died, and one is missing. 2 of the 10 survived. “What happened in this dark isolated base?”.

Yamapi will be speaking English for this role, he’s previously showed off his English skills in the TV program “Yama-P no Kiss Eigo “. “THE HEAD” will debut in Spring 2020 on Hulu, and is expected to be broadcast on HBO Asia/Europe.