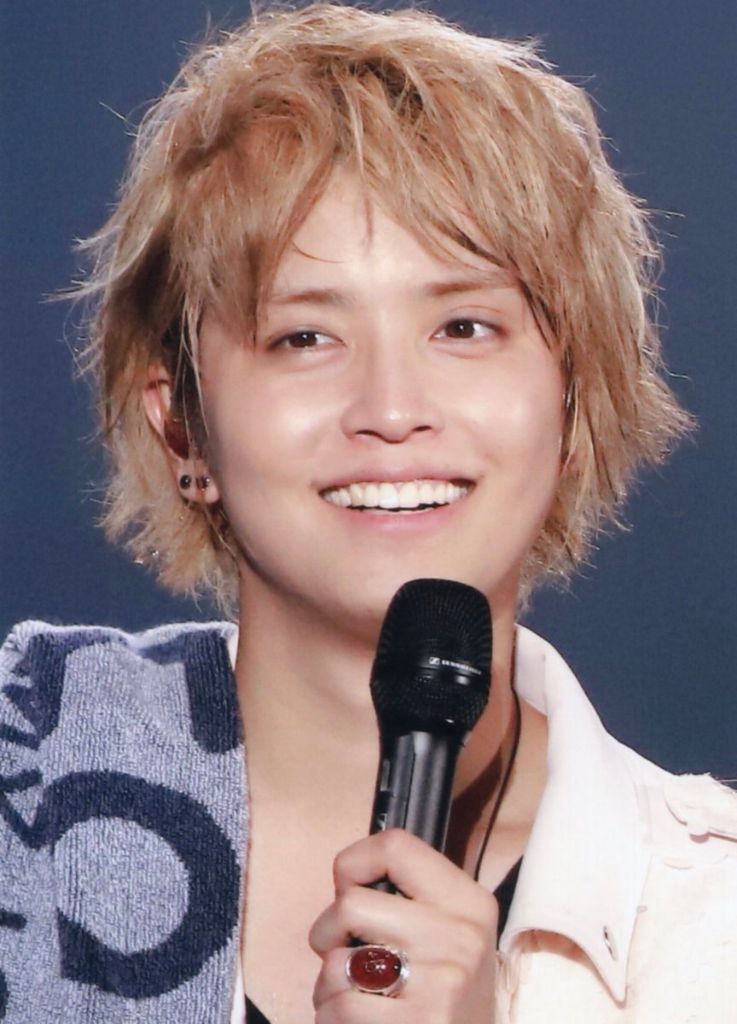 NEWS member Tegoshi Yuya has been refrained from participating in the limited time unit “Twenty ★ Twenty” for ‘going out unnecessarily’ during this pandemic’s restriction period. The special unit was supposed to be comprised of 76 artists from 15 groups for a charity song “smile”.

As stated in Johnnys official site “We sought confirmation regarding the weekly magazine article about Tegoshi Yuya. Although there are differences in content, he acknowledged the fact that he was out with women.“

“As an agency, we have been telling our talents to refrain from going out unnecessarily as soon as the government declared a state of emergency. In addition, we called on everyone in the world through the「Smile Up! Project」 to STAY HOME so we take these careless actions seriously, and decided to suspend the participation of Tegoshi Yuya in the charity song.”

“We deeply apologize to all the fans and everyone involved.”

According to a magazine article, Tegoshi went to a restaurant in Tokyo and held a drinking party with women in late April when the state of emergency was in effect.