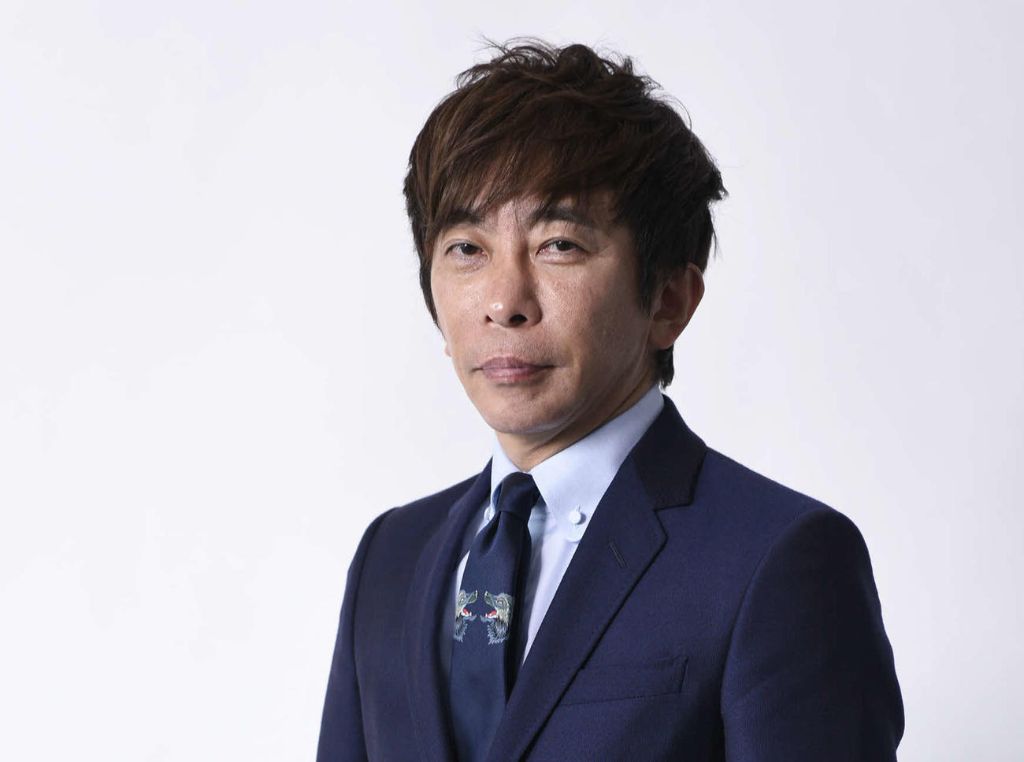 Avex CEO Max Matsuura (55) took to his official Twitter account today to reveal his intention to step down from his primary position within the company at an upcoming shareholders meeting next month.

Avex was founded by Matsuura in 1988 as a wholesale distributor of imported records, where he acted as the company’s Managing Director. After great success as a music producer in the late ’90s, Matsuura was appointed as the president of the company September 2004, additionally taking on the role of Representative Director in 2005.

In his TwitLonger message, Matsuura looks back at his 16 years as CEO: “I can look back [at my time in this role] as a good experience today, but during that time, I didn’t feel like myself. Every day was a challenge.”