To coincide with his 30th birthday, the US independence day,  this July 4th Japanese national icon Jin Akanishi has announced his entertainment industry comeback on his website .

The site, which had a countdown timer going for some time revealed an upcoming photobook release, titled “WORK HARD PLAY HARD“, along with a new fanclub (“JIPs”) (currently Japanese only), news, biography, discography, movie, and store sections, as well as a staff blog. The once internationally shamed “That’s What She Said” singer ends his biography with a promise of a new era, saying “Launch of own label, the start of a new beginning.” Leading to speculation that future Akanishi Jin releases will be independently published.

This video, which was posted with the countdown gives us a sneak peak into the future of the Akanishi Jin project

To celebrate this new beginning, the elusive chanteur has tweeted a picture of a cake baring the words “Happy (J)independence Day” the same as his website. Presumably, he chose the cake frosting based on his favorite shade of women’s hair coloring. 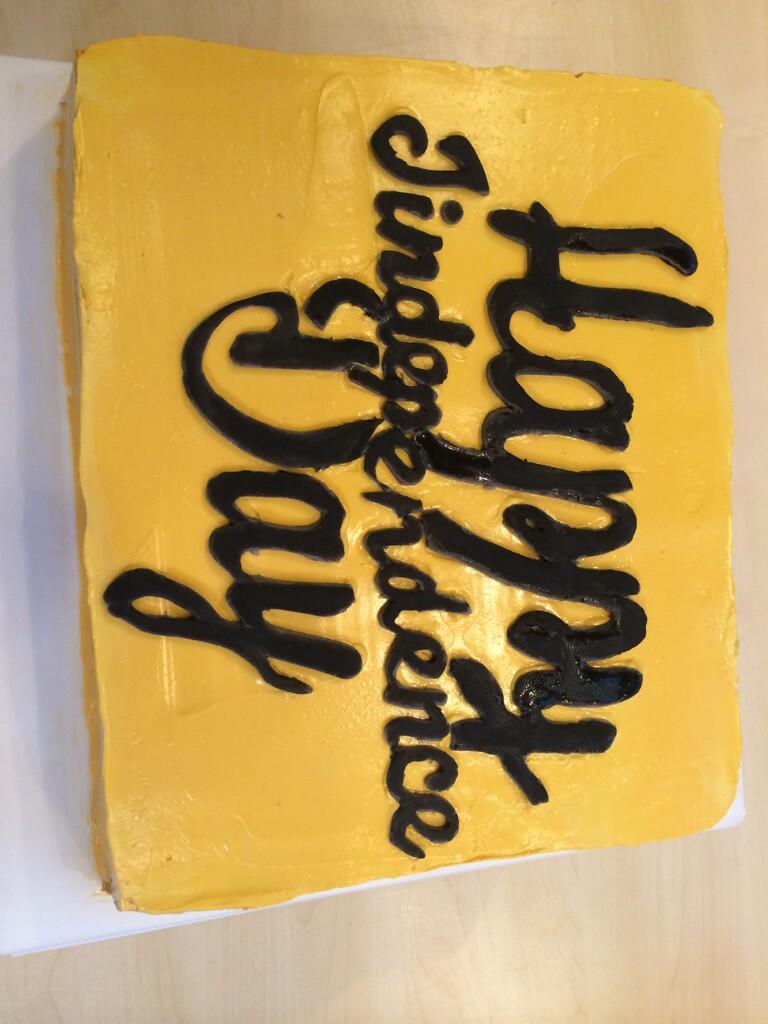 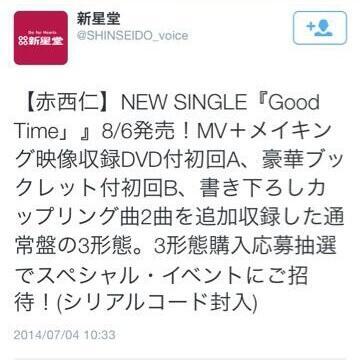 Please be excited. I know I am.