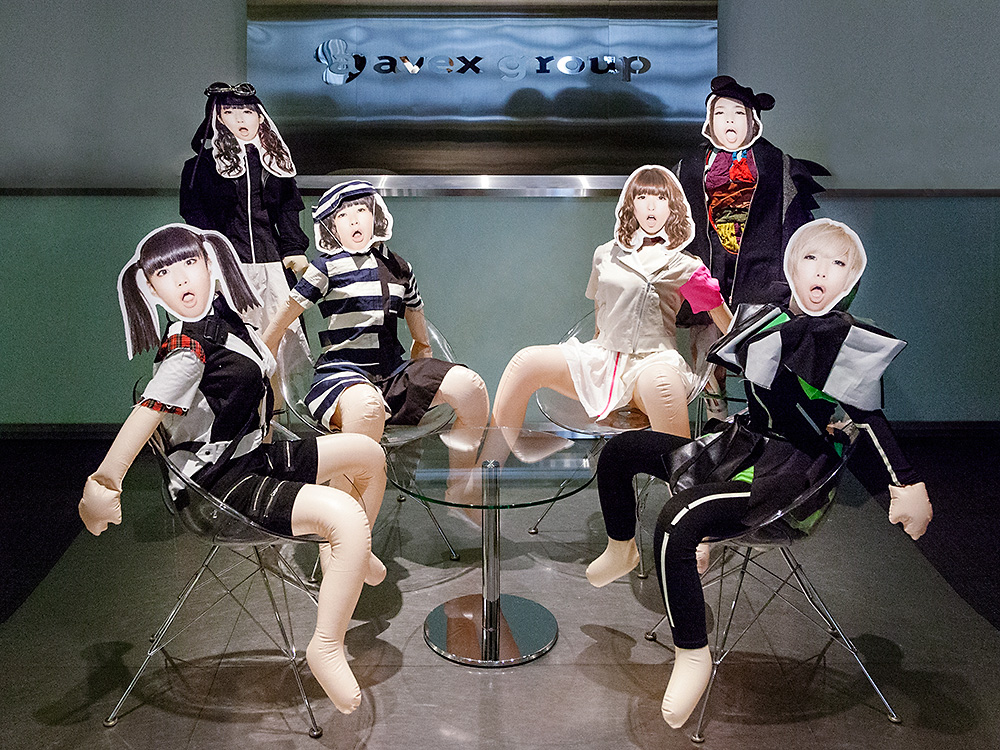 At the beginning of 2014, controversial idol unit BiS announced that, after three years of activity, they would disband at Yokohama Arena on July 8th, a few thousand seats short of the Budokan performance they’d dreamed of since their debut. However, in a free live held to promote the concert on July 2nd, the members revealed through tears that 10,000 of the venue’s total 17,000 seats still had yet to sell.

“When we debuted, we were honestly ugly and couldn’t dance or sing, and idol otaku criticized us harshly,” leader Pour Lui (23) told a crowd of 2,000 fans. “But we sang that we wanted to change the world. That seems like it might not be possible now. However, if a lot of people come to Yokohama Arena, and if those many people think we put on a great show, maybe we can go down as legends after BiS is over. So please, everyone, to let BiS live on forever, please come and see us at Yokohama Arena on July 8th!”

Check out footage from the event below:

Debuting in March 2011 with the independently released album Brand-new idol Society, BiS quickly became known for their heavy rock sound and unusual image compared to other idols, challenging everything from nude music videos to live crowd-surfing. In April 2012, they signed to major label Avex and released two more original albums with varying member lineups. Their last single ‘FiNAL DANCE / nerve‘ reached #4 on the Oricon weekly singles chart, their highest ever position, while their recent best album Urya-oi!!! landed on the daily chart for July 1st at #8.