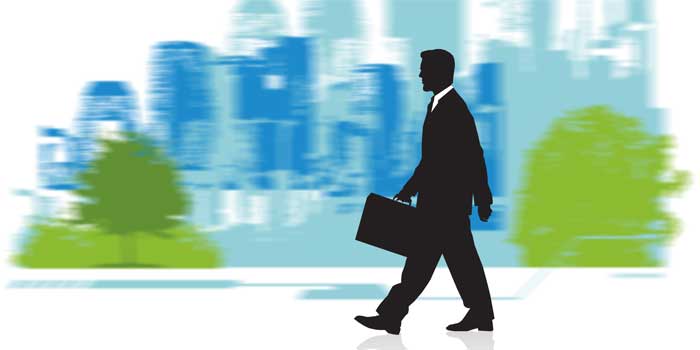 According to YTN News of Korea, professors at Seoul University announced the ranking of “World’s Worst Husbands” and Japan came in number one, with Korea at second. The Korean media has expressed that in Japan and Korea there is the strongly rooted idea that “housework is the woman’s job,” but Korean netizens have left comments such as “Korean men are better,” and “they’re just creating problems between husbands and wives [with this announcement].”

These results come from the research of 12 countries of the world including Japan, Finland, Norway, and others. It was carried out by Seoul University’s Juvenile Family Department by professor and  Han Gyon He  a researcher from the Korean Women’s Policy department. According the the research results, 5.9% of Japanese people answered that they do their laundry with their husbands. It was the lowest of the 12 countries. The second lowest was Korea at 8.8%. And about looking after their families, only 20.4% of Japanese people said that they do it with their husbands, being the lowest of the 12 countries. Also, Japanese and Koreans who answered that they do cleaning along with their husbands was less than 20%, being less than half compared to Finland and Norway.

Korean netizens responded to this saying “The certain thing is, Korean men are better than Japanese men. Even when Japanese men work [outside of the home] along with the wives, they think that the housework is the wife’s job but Korean men at least help with the housework” and “They shouldn’t do this unnecessary research. They are just creating cause for fights between married couples” and “The results found by Korean women are the most unreliable in the world.”

“The ranking of the worst wives in the world isn’t necessary since it’s obvious. Number one would of course be Korean wives. Compared to that Japanese wives would be number one. “

Japanese netizens expressed their opinions on the ranking as well, saying:

I don’t know what kind of research results these are, but to put it into a ranking is a bit rude.