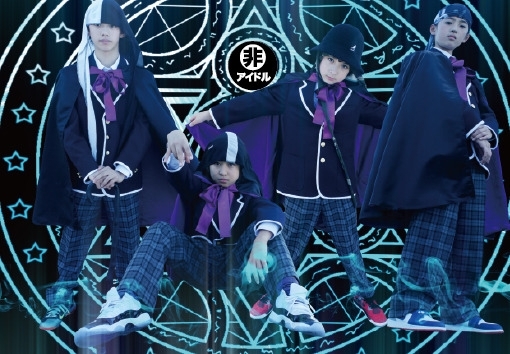 Who said J-urban is dying? One of the newest boy bands to hit the scene is MAGiC BOYZ.  The group is apart of EBiDAN (Ebisu Gakuen Boys Club),  a collective of male artists associated with Stardust Promotion (Momoiro Clover Z,  Shiritsu Ebisu Chugaku).

The group boasts as being the very first Hip-hop influenced idol group to be infused with magical powers. Their debut indie single MAGIC SPELL ~かけちゃうぞ!ピッピッピ~ was released in November and they’re currently in the studio working on a follow up. The boys also have plans for a special film project backed by crowdfunding site Makuake. They’re nearly at the halfway mark of their goal, obtaining 444,000 yen out of the desired 1,000,000 yen.

Profile images as well as the “WorldstarHipHop“ inspired PV for MAGIC SPELL ~かけちゃうぞ!ピッピッピ~ can be seen below! 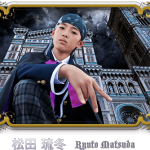 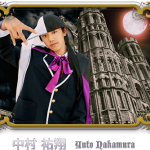 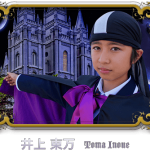 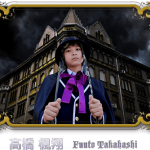