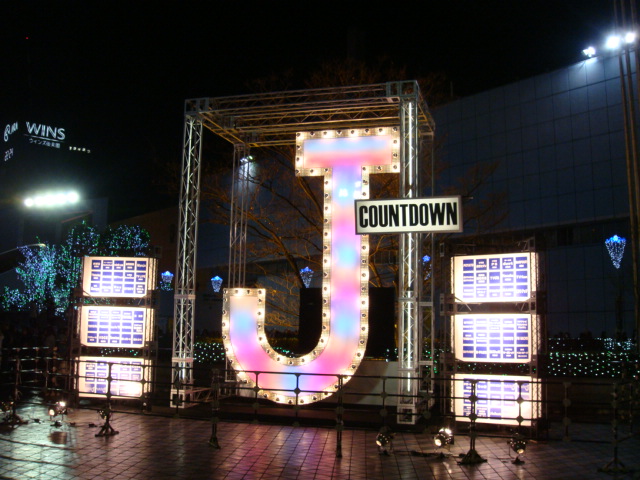 Held every year, Johnny’s Countdown is a  New Year’s Eve spectacular that showcases a variety of Johnny’s talents in one big concert broadcast on Fuji TV. However, fans and attendees of the last Johnny’s Countdown have expressed a lot of displeasure in last year’s concert, going so far as to demand their money back. This is because the Johnny’s Countdown unexpectedly turned into “Matchy’s 35th Anniversary Concert.”

The first problem with the most recent Johnny’s Countdow is Fuji TV’s decision to not broadcast the entire concert. Because of this, demand for tickets was high, and fans scrambled to get tickets in a frantic manner. This made tickets difficult to get, which led to an even bigger disappointment among fans who attended the event. When the concert turned out to be something that fans were not expecting, fans began to demand their money back. But why is that? A 39 year old housewife and passionate fan of Yamapi says:

“The main offender is Matchy-san. When the countdown began, the voltage of the venue came to a climax. Then, since the moment that the year turned, Matchy’s solo concert abruptly began. I slumped. I didn’t ask for that. That was long, so long. He called his kouhai Okamato Kenichi and this pointless talk between old guys went on and on. I understand his feelings of wanting to celebrate his 35th anniversary but that’s not what we want. The friend who went with me seriously shouted “We don’t need these old dudes. Scram!” Even though I thought they gave us a cold shoulder, the people around me gave a round of applause and I was shocked. I thought that everyone felt the same as me.”

It was reported that even during performances by groups that they didn’t particularly like, fans still stood up in support. But during Matchy’s set, more than half of the fans remained seated and during the set about a third of the fans went home.

“Every for this day I save money to buy the ticket and pay for the traveling costs. The clothes I wear on that day so of course I want to go to a beauty parlor. To clear the house on New Year’s Eve I have to play a serious house wife habitually or I won’t be allowed to go. For all of that, because of Matchy’s childish personal appeal, it all went to nothing. I feel like I want to demand not just a refund for the ticket but for consolation money as well.”

Johnny Kitagawa allegedly said on radio that “If there are people that don’t like even one minute of the countdown, I will refund their money.” Tweet text: Since the Countdown is finished, if I were to put my feelings into words, I say that it wasn’t the Johnny’s Countdown 2014-15, but “Kondou Masahiko’s 35th anniversary concert (back dancers: kouhai Johnny’s)”

95% of the part that was not broadcast on TV was Matchy-san’s concert.

The right name for this year’s countdown should be Kondo Masahiko’s Countdown Rehearsal with Johnny’s, honestly

There has been no news of fans being refunded their money as of yet. Hopefully, this will not turn into negative prospects for next year’s show.