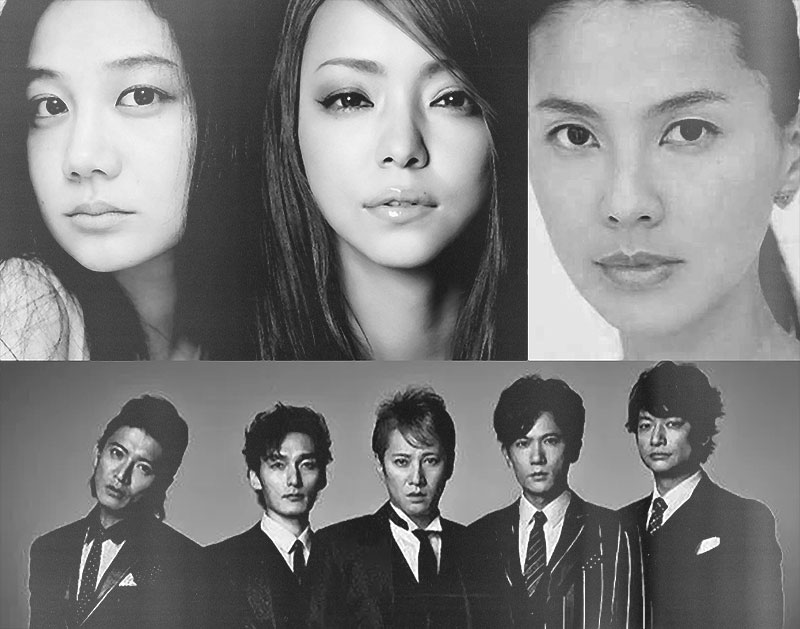 The JFTC is a federal commission of the Japanese government responsible for regulating economic competition, as well as enforcement of the Antimonopoly Act which prompted the commission’s creation during World War II.

It seems as if multiple times a year there are more and more reports of entertainers having trouble leaving their agencies, most recently seeing a rumor about Rola and her agency Libera as well as Maki Nishiyama and her office.  This report in particular focuses on unfair contract between entertainer and agency of which we’ve seen clearer conclusions for, and provides 4 study cases which include highly publicized contract disputes with Fumika Shimizu, Namie Amuro and SMAP.

Regarding the relationship between celebrities and their affiliated offices, there are cases where contracts have been signed that restrict entertainment activities after leaving the office unless given explicit consent by the original agency, which is usually uncommon because…money. These unfair contractual agreements are behind trouble concerning the independence and transfer of celebrities that is seen way too often in the industry, and often leads to a loss of popularity due to the following period of inability to move forward in their careers, or in extreme cases, an early retirement.

For these reasons, the JFTC has found that this is a violation of the Antimonopoly Act and an investigation has begun with concerned parties.

The JFTC report begins with recent examples of issues between entertainers and their agencies, and then was followed with history on entertainment contracts within Japan which will be touched upon in a future article.