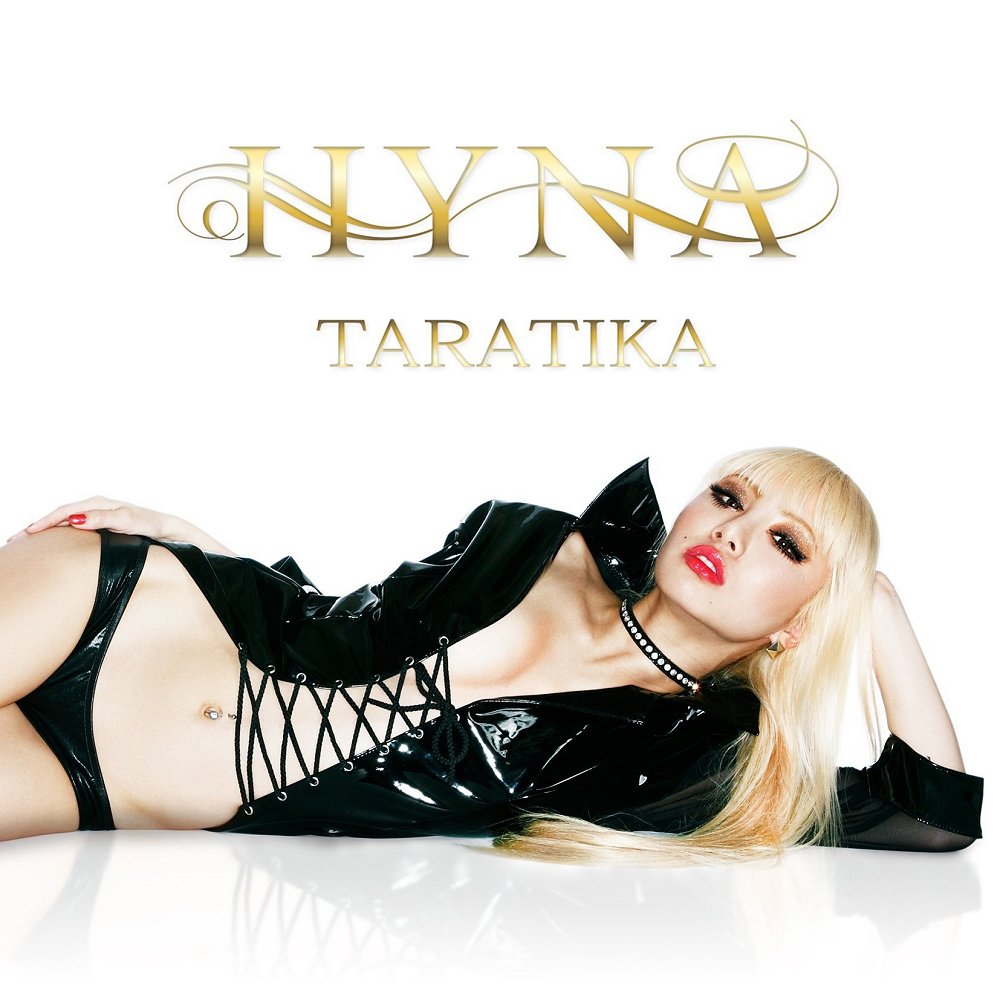 After a 7 year absence we may finally be getting new music from the elusive chanteuse HYNA!

She posted a link to her brand new website that had a very exciting message: 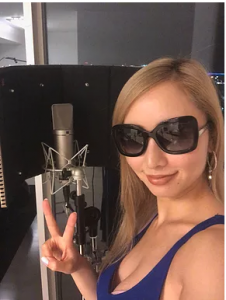 In the past HYNA has hinted at the eventual release of new music on her blog and other social media account over the years, but nothing ever came out of it. This time HYNA’s website actually has brand new images, and proof of her in the studio!

HYNA originally got her start by winning an audition for avex trax called “a-motion” in 2007, beating out over 4,000 other contestants. However, HYNA soon learned the major label life wasn’t what she envisioned it to be. 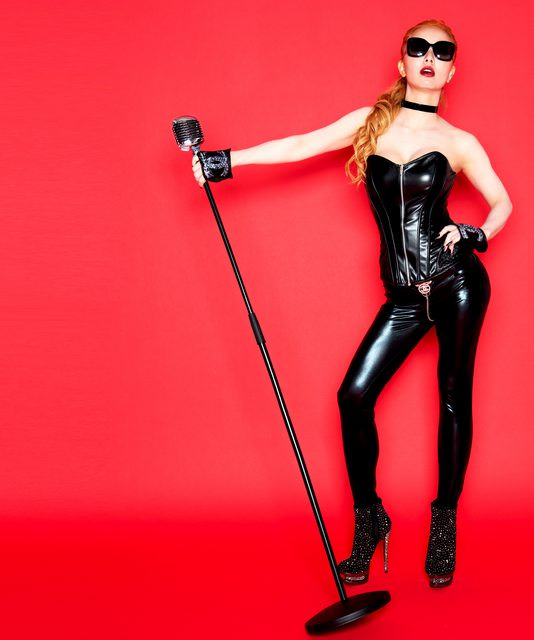 Unhappy with her situation, she decided to leave and perform at smaller venues while producing her own music. She released a couple singles and mini-albums under her real name “Keiko Bando” in 2009.

She later took on the “HYNA” moniker and released her very first single titled “TARATIKA” in June 2011. The explosive debut caught the attention of many, arguably creating one of the most eye-grabbing J-pop debut in years.

Unfortunately for her fans she hasn’t released anything since then. In August 2011 she was suddenly told that all her activities would be put on hold, and was banned from accessing all of her social media and communicating with fans.

Her company posted messages stating that HYNA violated her contact, but no details were ever given for what she did. HYNA herself denied these claims after finally being able to reach out to fans again in January 2012. After that incident updates from her have been very sporadic.

With a hopefully non-corrupt team behind her this time, third time might be a charm for her “re-debut”.