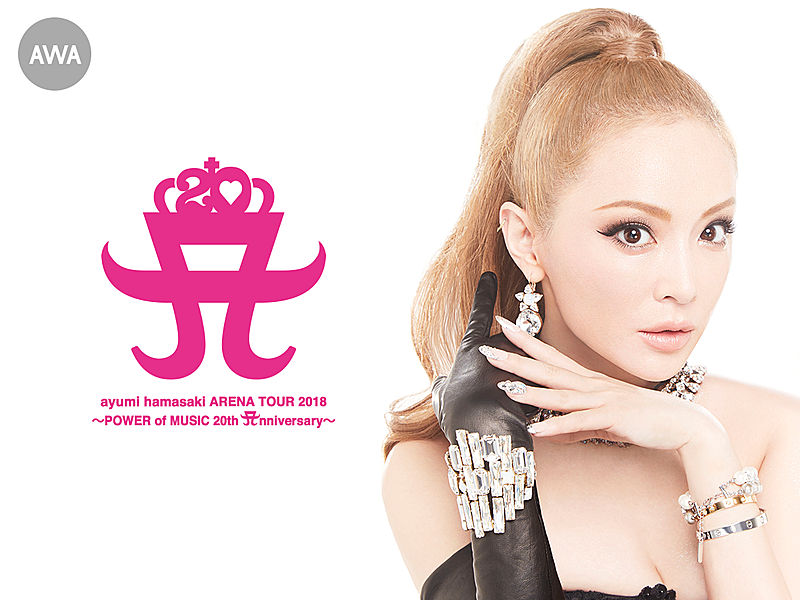 In general, Hamasaki has always been a prime target for netizens. After she would make a tweet, it would be common to see the replies filled with random users hurling insults at her. The insults would usually be targeted at her weight, age, or appearance.

As of late things became more dramatic after Hamasaki decided to recruit new dancers in preparation for a-nation and her upcoming tour. Over the years Hamasaki has heavily incorporated her dancers into her performances, resulting in them receiving their own fanfare. Fans became worried that some of their favorites were about to be replaced, while others didn’t want more of them to be added in general considering the sheer amount she already has.

Hamasaki assured her fans that all the main veteran dancers would still be in the troupe. That didn’t stop the drama however, soon one of her newer dancers Pei became a big target.

A photo was released of him smoking underage, years before he was ever associated with Hamasaki. The “outrage” caused an official statement to be released, apologize for the incident saying that Pei has learned from the mistakes he made in his youth.

After completing her a-nation performance tabloids then used a picture of the two holding hands on stage, and tried to say that they were in a relationship which caused even more negativity to be send towards Hamasaki.

In a blog post on her official fansite TeamAyu Hamasaki revealed that she would be leaving the social media website, and future updates and maintenance of the account would be handled by her staff.

Back in 2015 Hamasaki “graduated” from Twitter, leaving it in charge of her staff. That was all caused by her uploading a picture on Twitter that insinuated she got divorced again.

For now Hamasaki still seems to be operating her official Instagam account.