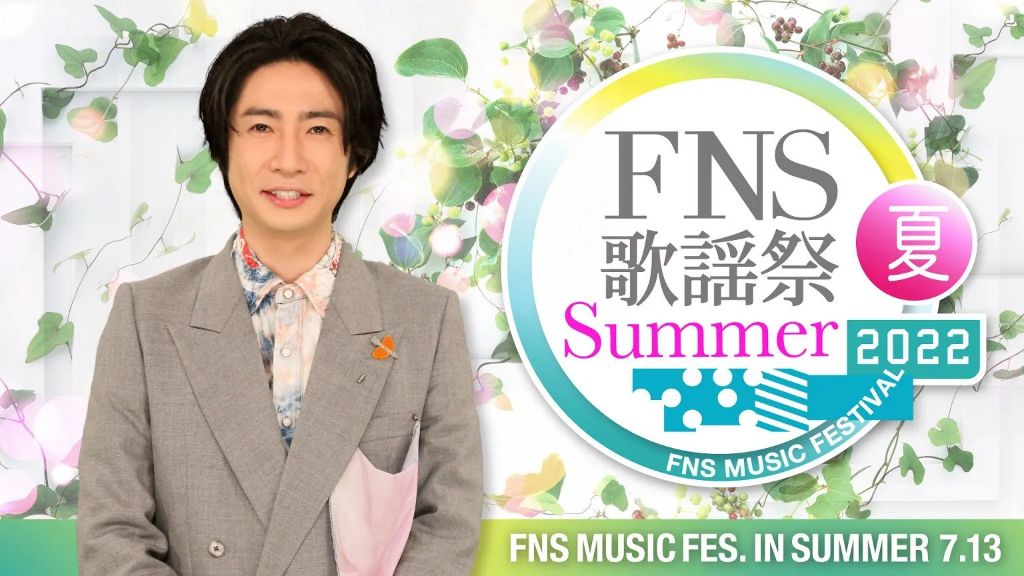 On July 13, “2022 FNS Kayousai Natsu” will air. The show will feature performances by the likes of Naniwa Danshi, NiziU, Aimyon, Kaela Kimura, Tani Yuuki, and TRF.

The second and third sets of performers were recently announced. Ado will make her debut on the show, as Uta, the character from “ONE PIECE FILM RED” that she is the singing voice of. Kiritani Kenta, Shimabukuro Hiroko, Natsukakwa Rimi, BEGIN, Daichi Miura, Mitsushima Shinnosuke, Miyazawa Kazufumi, MONGOL800, Tamashiro Chikaru, and Chinen Rina will join DA PUMP and ORANGE RANGE in commemorating the 50th anniversary of the return of Okinawa to Japan.

SEKAI NO OWARI will appear to perform their song “Habit”, which has been a viral sensation on social media.

See who else is performing below!