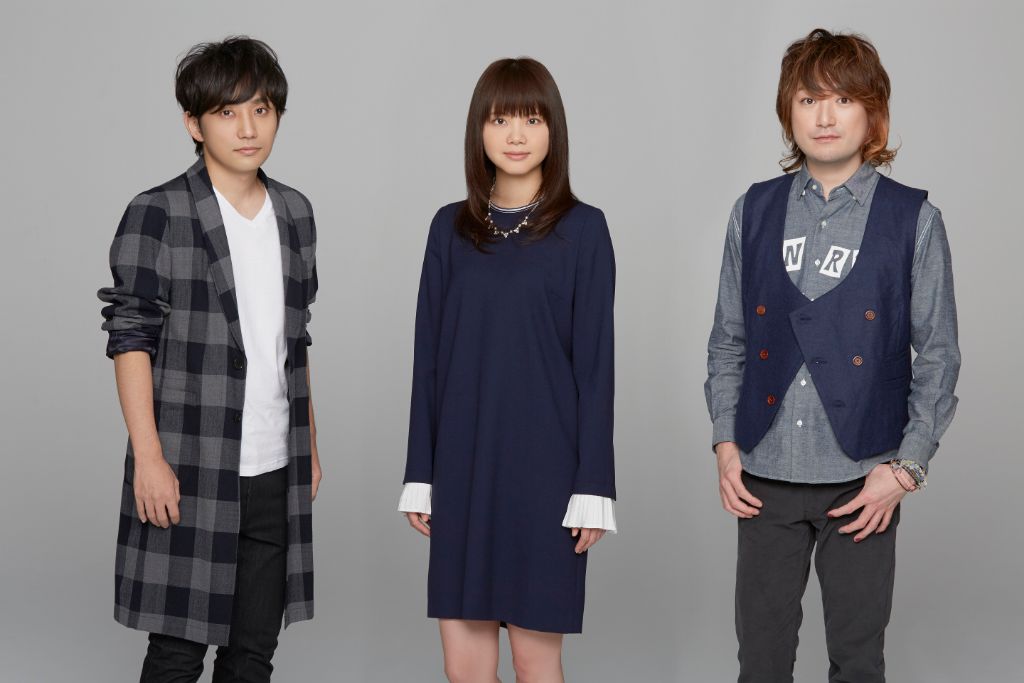 Pop-rock band Ikimonogakari has announced that they will finally resume activities! The announcement was made exclusively on the J-WAVE radio program “AVALON”.

Almost two years ago the group announced that they would be going on a temporary hiatus, mainly to focus on individual activities, and also get some rest. Their latest single “Last Scene / Bokura no Yume” came out back in August 2016, while their last studio album “FUN! FUN! FANFARE! came out four years ago in December 2014.

This is actually the second hiatus for the group, originally going on a short one in December 2010. Due to their very busy and hectic schedule the group announced that they would be resuming activities eight months later in July.

The group commented that they’re excited to work together again, and look forward to the “infinite possibilities” of the group. In Spring 2019 the trio will be hitting the road for a nationwide fanclub tour all across Japan. It’s expected that at least some new material will be released either before or during the tour to tide fans over!