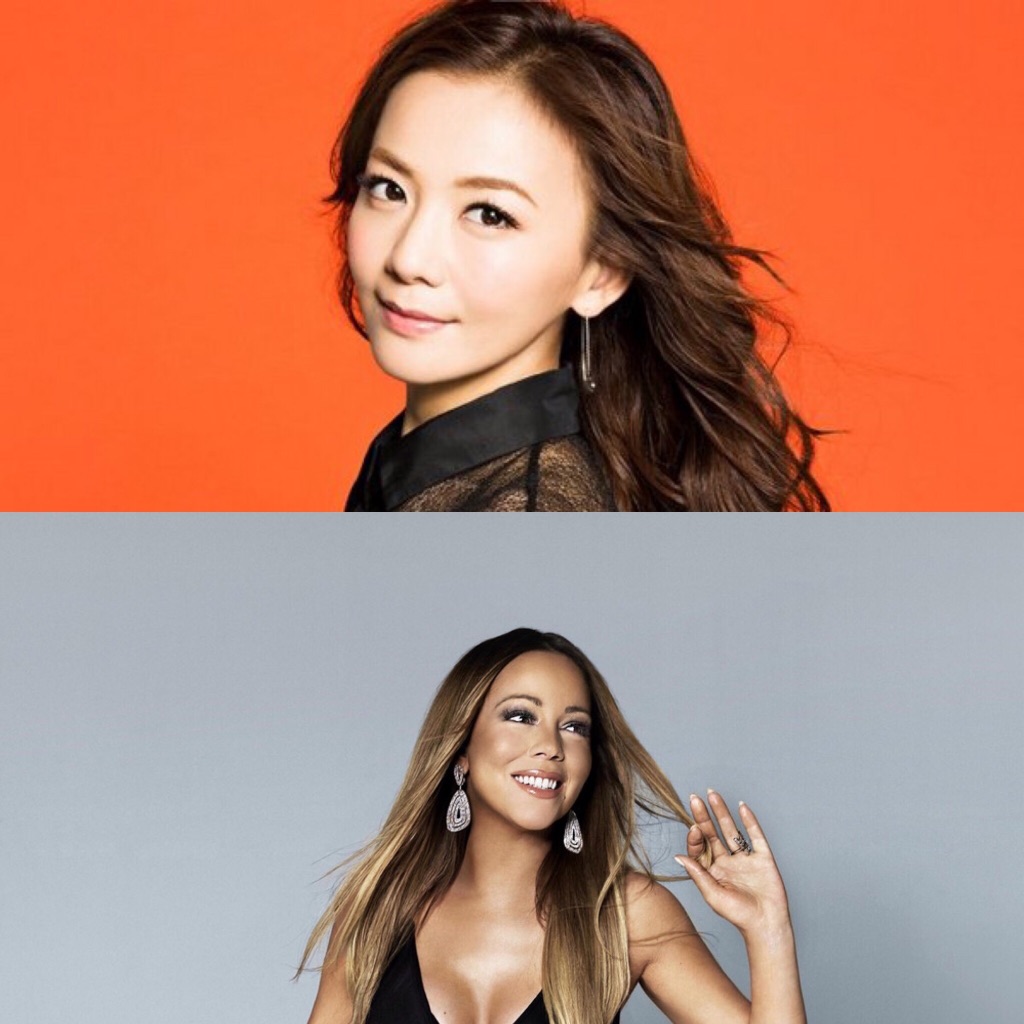 The very popular digital version of the news publication Nikkan Gendai recently ran a story on 90s diva Tomomi Kahara, but it didn’t quite portray her in the best light.

In December Kahara will be holding a concert called “Tomomi Kahara Christmas Dinner Show 2018”, with tickets going for a pricey 32,000 yen. According to reports the venue was asked how ticket sales were going, and despite being on sale since July it has yet to sell out. Perhaps fans are waiting for the holiday season to kick in.

They further went on to set the mood by mentioning Kahara’s alleged affair with a very wealthy 73-year-old, who is the chairman of a real estate company.

The next major topic discussed was Kahara’s supposed weight gain, and the potential effect it could have on her performance abilities. Likening the situation to “overseas divas” like Britney Spears, and especially Mariah Carey.

Despite the weight gain they don’t quit, and work on returning to their standard body shape while still continuing to perform. The reporter claimed her agency will most likely hire a personal trainer to raise her motivation.

Also comparing them to other divas like Seiko Matsuda & Ayumi Hamasaki, Kahara and Carey have quite a dedicated fanbase in Shinjuki “Ni-chome”,  a hub of LGBT culture.

Fans are encouraged by the way their divas keep standing, despite all the odds that are against them. The reporter closed by saying he’d like Kahara to become the “Mariah Carey of Japan”, performing for her dedicated fans while shedding light on the topic of “yo-yo” dieting.