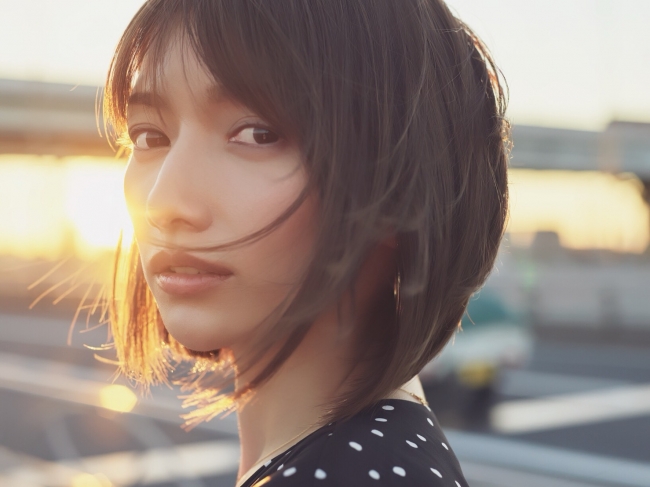 Our Lady who art in heaven, hallowed be thy name, Maki Goto recently appeared on the Nippon TV variety show “Another Sky”.

The topics covered including being a mom, giving birth, and of course her time in Hello!Project.  Goto revealed that after she graduated from the idol collective, she was seriously considering retiring from the entertainment industry.

Her graduation announcement was sudden, on October 28th 2007 it was announced that she would be leaving after the final day of her then current tour “LIVE TOUR 2007 G-EmotionII ~How to use SEXY~“, which actually took place later that day.

This was mainly in response to a criminal trail involving her younger brother Yuki, and wanting a different direction for her singing career. Days later rumors surfaced that avex trax CEO Max Matsuura was interested in signing her.

On the show Goto revealed that this time frame was particularly a struggle, unsure if she would ever be able to evolve from her past image. It was actually Goto’s mother who was against her retiring, after calming her down she encouraged Goto to pursue her plans of further singing/dancing training. 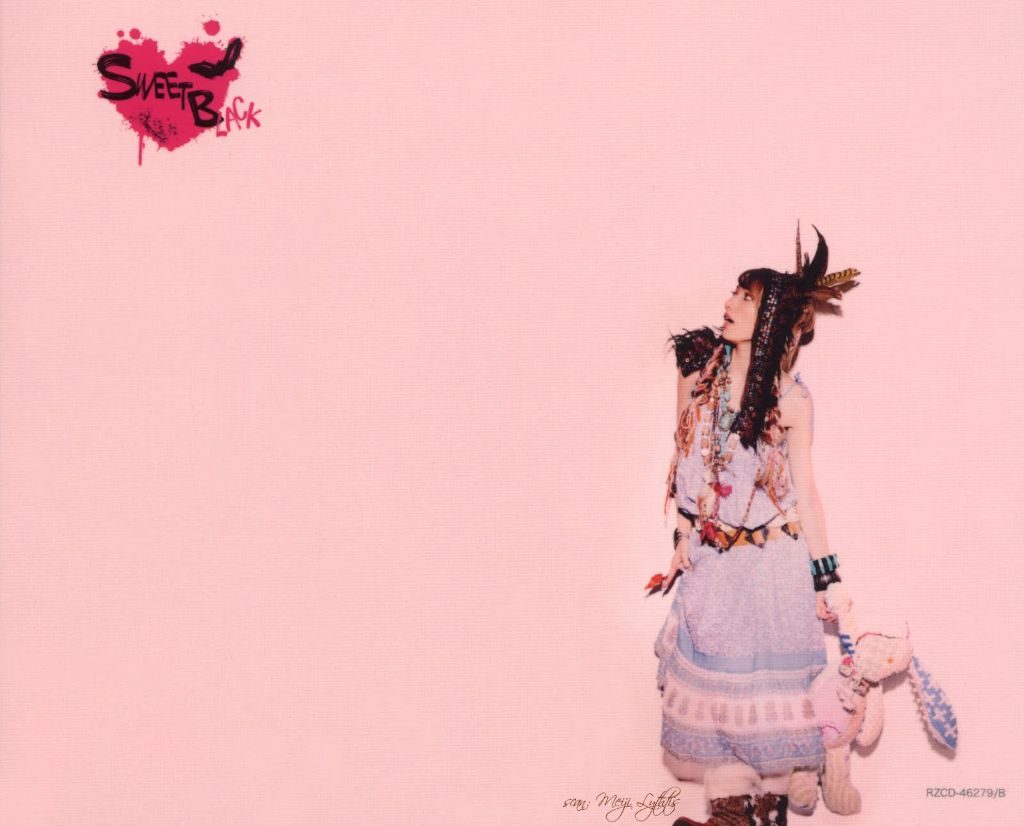 Goto was able to find the pleasure in singing and dancing again, later restarting activities with avex trax in 2008. Unfortunately tragedy came in January 2010 Goto found the body of her mother, who fell from the third story of their Tokyo Home. She passed away the following day.

One year Goto would announce that she would be going on another hiatus beginning January 2012, needing to “find herself” after the passing of her mother.

She eventually restarted activities as a talent. When talking about her daughter “Koko” she shared that the birth was a very special moment, changing her outlook on life. Goto and her husbanded welcomed a second child, a boy, in March 2017.

Despite that perhaps Goto should do the sensible thing by abandoning her children, and focus on restarting her music career full-time.