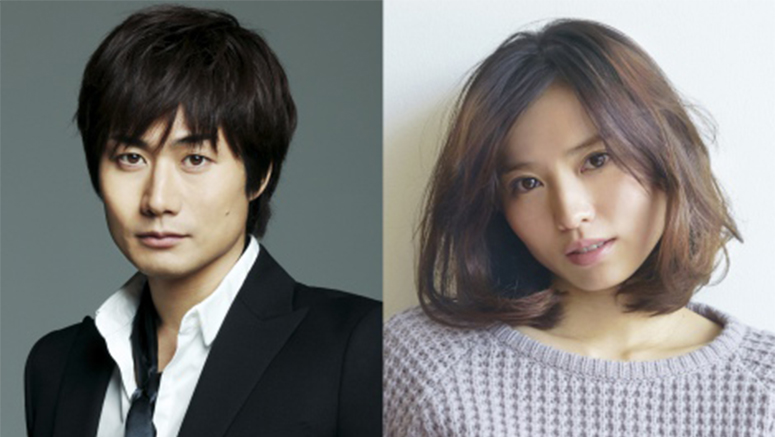 Actress Ichikawa Yui (30) has given birth to her first child, a son with husband and fellow actor Totsugi Shigeyuki (42).

“A happy, healthy boy was born to us,” Ichikawa and Totsugi wrote, “The moment he was born, we couldn’t stop crying. We would like to thank everyone that has shown us support and have been cheering us on throughout.“

Totsugi Shigeyuki and Ichikawa Yui met in 2014 while shooting NHK BS Premium drama “Owanko TV“. By July of that year, their friendship evolved into a relationship, and the two dated for one year and two months before marrying in September 8, 2015, the birthday of his late mother. In April of this year, they announced that Ichikawa was 5 months pregnant.

According her agency, Ichikawa will be devoting her time to spend time with and take care of her new child, with eventual plans to return to work.