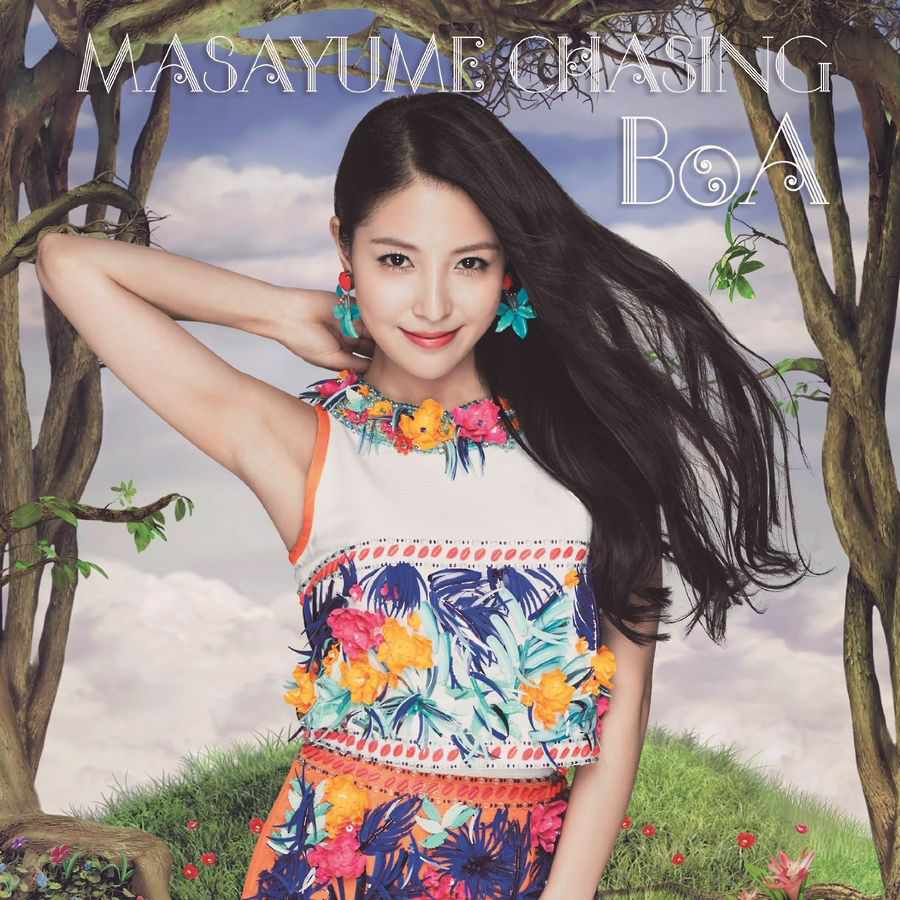 BoA has been in a disastrous situation, with only her ever-changing face making waves over the past few years. She was considered a top artist from her debut in 2001 until 2005, but recently her Japanese activities have gone largely unnoticed. The singer is scheduled to release her new single, “MASAYUME CHASING” in Japan on July 23, but again people are only talking about her unrecognizable face on the CD jacket. The 27 year-old looks completely different in the three different styles of the photographs, with one set looking like Aota Noriko, and another like Choi Ji-woo, causing some to forget what the original BoA, famous for her heavy dancing while singing, even looked like.

Let’s take a look at the history of BoA’s complete change.

The singer featured a cherubic face when she debuted at age 13, wearing barely any makeup, making for an impression of a healthy and lively girl. Dare we say she looked quite similar to the famous former Fuji TV announcer Ayapan (Takahashi Aya). However, at the peak of her golden period in 2005, questions about her appearance, particularly about her nose had suddenly gotten sharper, began to circulate. But as she was still growing, it was natural for her body and face to change.

Soon, however, there were whispers about her “updating” her jaw, nose, eyes,and forehead, as well, causing many to claim “She doesn’t look like BoA anymore,” and comparisons about her new face to other celebrities began.

BoA appeared on Asahi TV’s “Music Station” at the end of 2011, and there was talk about her turning into a dead-ringer for Matsu Takako, with many saying of her aging

appearance, “She’s 25 but she already looks like a 38 year-old.” At that time, the singer was usually seen with nude lips and beige foundation, with only smokey eye make-up, resembling an old woman. Whether it was weightloss or her losing the fullness of her face, it can be said that the singer had to be more careful of her makeup choices. She then lost her Hori Chiemi looks, and revealed a much longer, oval face, more similar to Okina Megumi or Uehara Takako (SPEED). 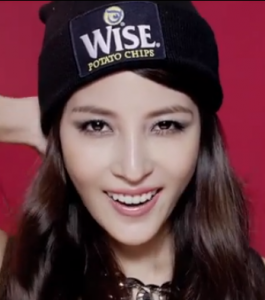 In the photography for her single, “Shout It Out” from February of this year, the singer’s sharply pointed jawline stood out resembling something between Shimatani Hitomi and Itano Tomomi, or possibly giving the appearance of some member from Girls Generation. From the start of her career until now, it’s clear that BoA looks like a completely different person, and although many have said she has resembled numerous other stars throughout her metamorphosis, there’s also an eeriness about her face looking like someone people and then not looking like anyone at all at the same time.

Looking at online communities for those with plastic surgery addictions, threads include those about what to do during downtime after surgery, jaw shaving, and which Botox injections are the best, among others. The people sharing their experiences can be seen saying things like, “I never do things like take trips because I need to save surgery money,” “Surgery is my joy,” and “I’m just barely surviving.” One has to wonder if female celebrities whose faces seem to change day-by-day are in that sort of mental state as well.