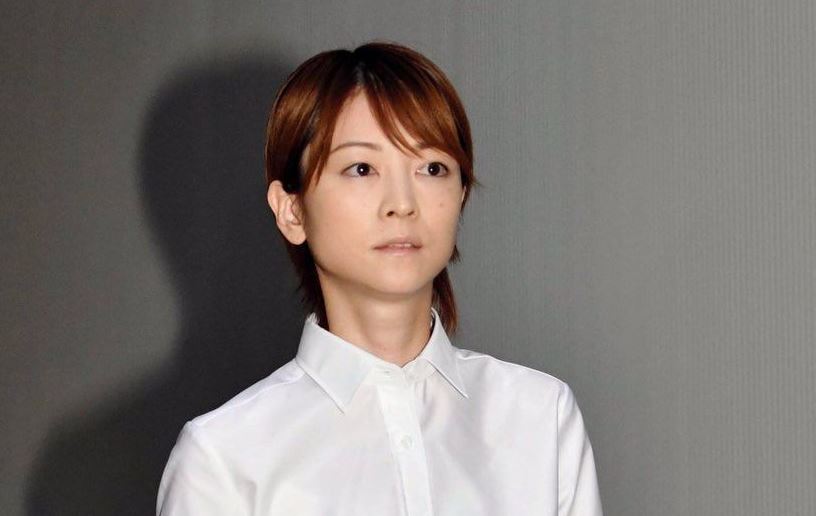 Following her release on bail for injuring two people in a hit-and-run incident while driving under the influence of alcohol, former Morning Musume member Hitomi Yoshizawa has announced that she will retire from the entertainment industry.

Yoshizawa was indicted on the September 26 and bailed out from detention at the Harajuku Police Station on the 27th for 3 million yen ($26,400 USD).

According to her indictment, the 33-year-old former idol ran a red light the morning of September 6, driving at a speed of 86 kilometers per hour in a 60 kph zone, when she hit a female cyclist and injured a male pedestrian before fleeing the scene. After about 15 minutes, Yoshizawa called the police and returned to the site of the accident.

A breath test found her with a level of alcohol in her system four times Japan’s legal limit of 0.15 milligrams.

On September 28, artist management company J.P ROOM issued a joint statement with Yoshizawa announcing the termination of her contract as per her own request.

“We are strongly aware of the magnitude of this case; we spoke with her to confirm her intentions and reached this conclusion,” says J.P ROOM.

In Yoshizawa’s message, she apologizes to those she injured and for embarrassing her mother-in-law, who reportedly swallowed a “near lethal dose” of sleeping pills in attempt to take her own life as a result of the news breaking.

“Over these past 21 days, I was able to face myself and look back on my life,” says Yoshizawa in her accompanying statement. “I’ve become aware of my own weakness and immaturity.“

“Above all, I would like to deeply apologize to those I have injured,” she continues, adding that she hopes the victims make a quick recovery and are able to return to their normal lives.

The message closes with Yoshizawa’s future intentions: “I will retire from the entertainment industry of which I have been indebted to for the past 18 years.“

A month prior to the incident, Yoshizawa took part in select dates of Hello! Project’s Summer 2018 concerts as part of their 20th Anniversary celebrations. Hello! Project has announced that all footage involving the disgraced former member will be cut from the upcoming disc release.