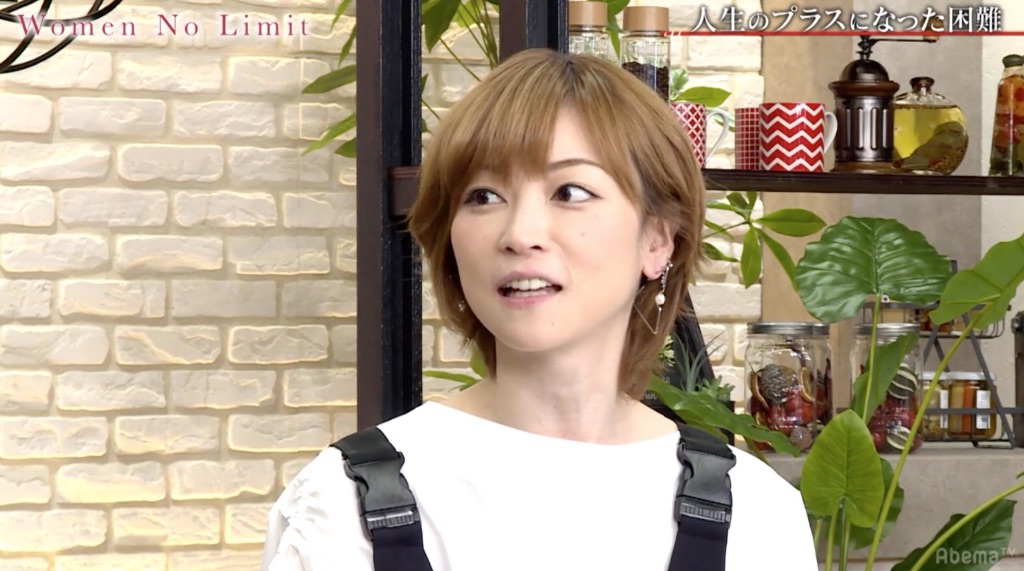 In some unfortunate news it is being reported that former Morning Musume member Hitomi Yoshizawa has been arrested for drunk driving. What makes the situation worse is that Yoshizawa actually caused an accident, and she fled the scene.

Luckily there was no fatalities, but two people are being reported as injured.

Yoshizawa was scheduled to appear at an upcoming event promoting McDonalds with fellow Morning Musume OG member Kei Yasuda, but naturally all of her activities have been immediately suspended.

Photos of the former top idol were released of her being escorted into the back of a police car.

Last year in September Yoshizawa was in a minor car accident, but no alcohol was involved. Tragically in 2007 her younger brother was also killed in a trafffic accident.

Japan is one of the strictest countries in the world when it comes to drunk driving procsecution. Yoshizawa’s punishment and her agency Up-Front’s reaction has yet to be revealed.