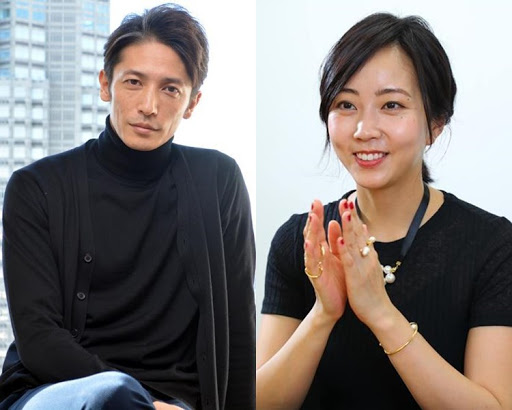 The offices of actor couple Hiroshi Tamaki and Haruka Kinami have confirmed the birth of their very first child together!

In the statements released by their agencies the gender of the baby was not revealed, wishing to respect the privacy of the parents. Tamaki and Kinami married back in June 2018. No further details about the birth were revealed by their agencies.

The news of this is especially fitting for Tamaki, as his latest upcoming drama series “The Way of a Househusband” has him playing a homemaker who is a former yakuza.