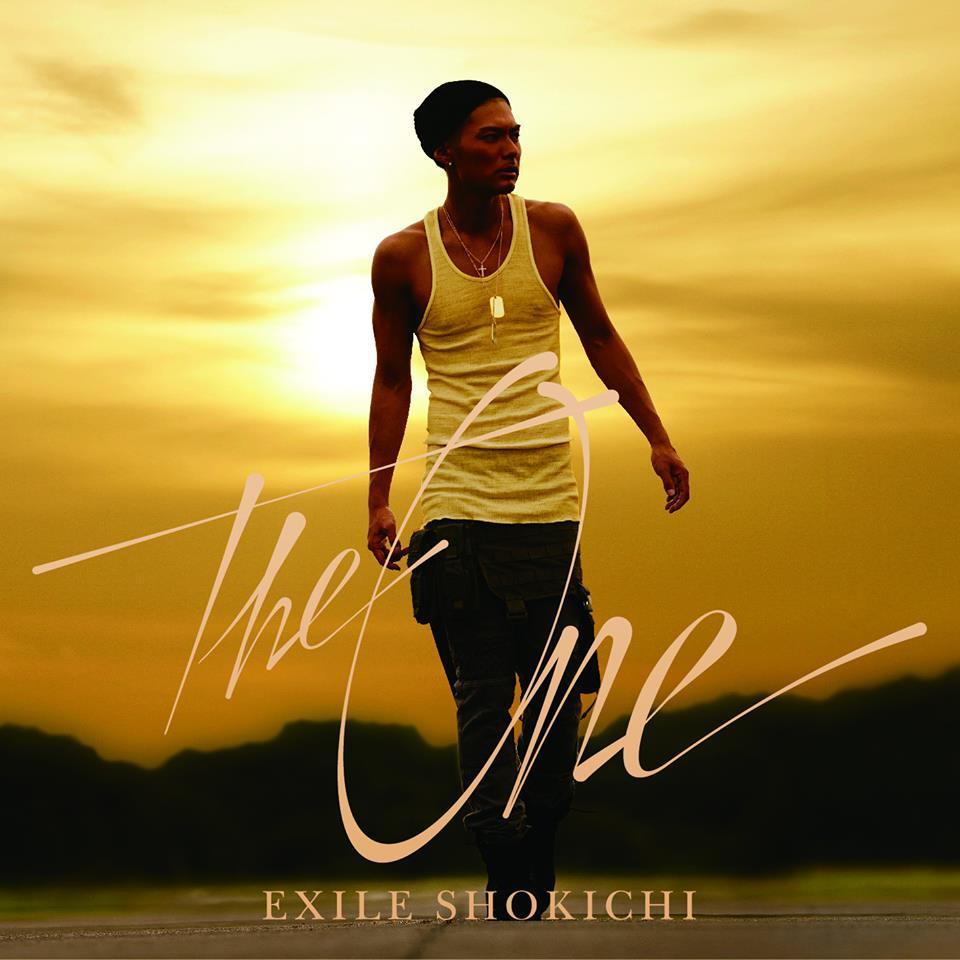 In his second solo effort, EXILE SHOKICHI has unveiled his music video for his brand new single “The One“.

“The One” is EXILE SHOKICHI’s unique work, which is described as totally different from those of EXILE and THE SECOND from EXILE. It’s a love song which simply conveys the feeling of love. It also communicates the feeling of missing someone who is very important, with the message of “I hope we can advance to the future together”.

SHOKICHI put his all into the creation of this song, composing the song and writing the lyrics himself.

The song is also used at the commercial song for the wedding magazine “ZEXY” in which he also makes an appearance.