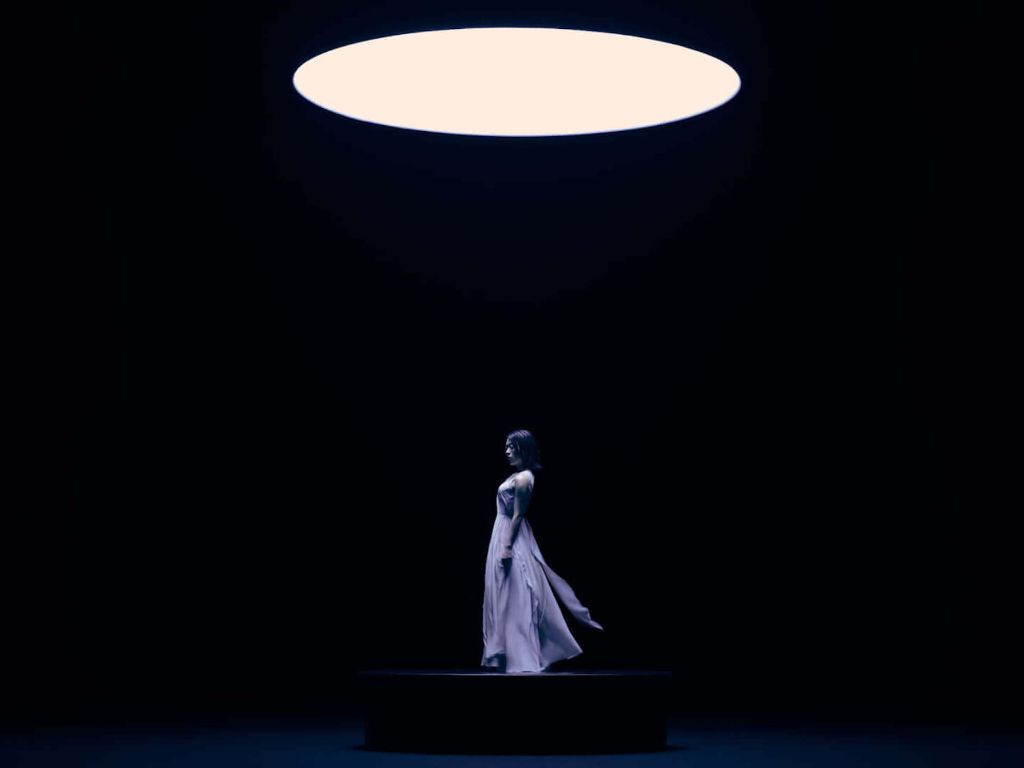 Earlier in the month on Instagram singer Hikaru Utada made a post where they took on gendered titles. In the post they shared that they were quite annoyed with being asked if they wanted to be called “Miss/Mrs/Ms”. Their full statement was as follows:

I’m sick of being asked if I’m “Miss or Missus” or choosing between “Miss/Mrs/Ms” for everyday things. It makes me uncomfortable to be identified so markedly by my marital status or sex, and I don’t relate to any of those prefixes. Every time, I feel like I’m forced to misrepresent myself. I long for an alternative option, one that anybody of any gender or social standing could use.

…After writing thus far I looked it up and discovered that “Mx.” (pronounced as “mix”) has been suggested! That’s awesome and I hope it becomes more widely used. I’m afraid my idea for a neutral prefix has come too late…

On Friday Utada appeared on a livestream with Hideaki Anno, the director for Neon Genesis Evangelion. Right before Anno appeared, they said “I’m non-binary. Happy Pride month!” Fans have overall been very warm at the announcement, filling SNS with encouraging messages.

Utada’s “One Last Kiss” is the theme song for the film “Evangelion: 3.0+1.0: Thrice Upon A Time” and their latest track “PINK BLOOD” is the opening theme to the anime series “To Your Eternity”