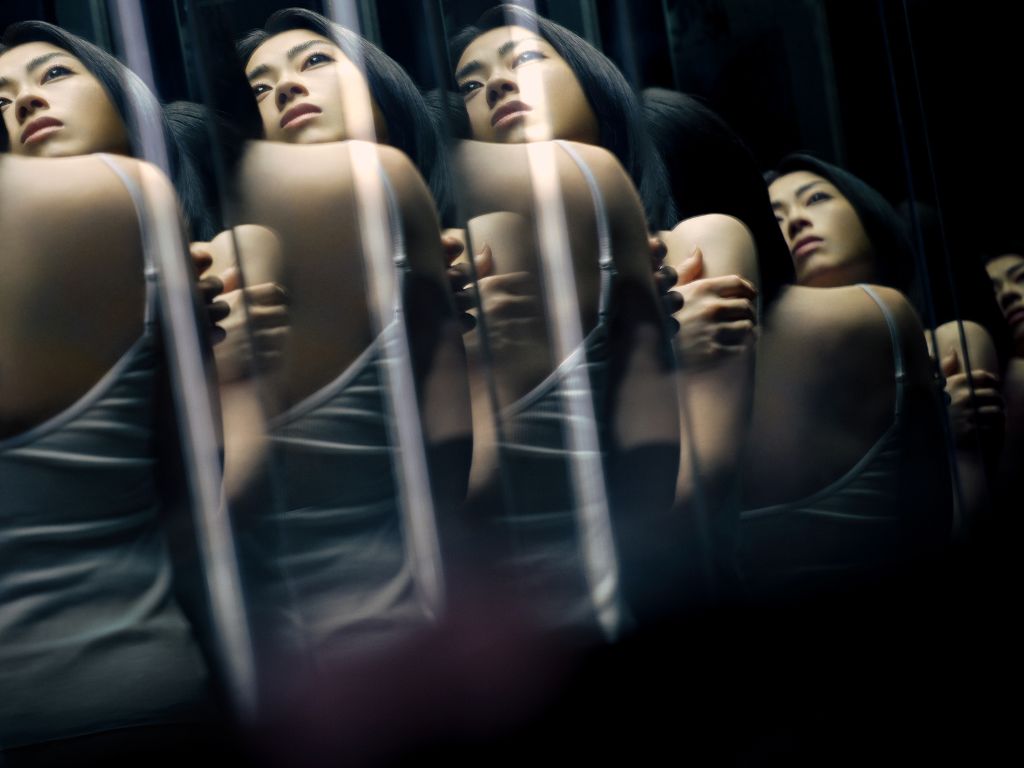 In an Instagram post earlier today, Utada Hikaru took on gendered titles. She expressed annoyance at being asked if she should be referred to as “Miss”, “Mrs.”, or “Ms.”, saying that she feels “uncomfortable to be identified so markedly by … marital status or sex.” She added that she doesn’t identify with any of these labels and that she feels “forced to misrepresent” herself when asked to pick one.

Utada then said that she had discovered the title “Mx.” (pronounced “mix”) as a gender neutral alternative. She called “Mx.” awesome and hopes that its used spreads.