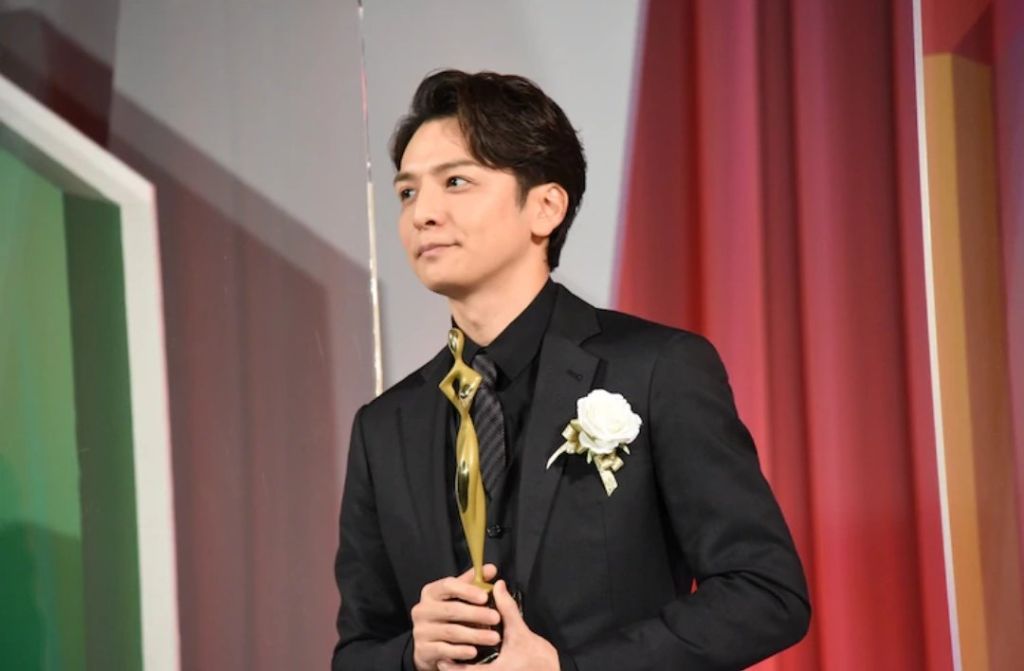 Popular actor Toma Ikuta is the latest Johnny’s talent to join the social media platform Instagram! His very first post a simple short video where he can be seen standing in front of a garden.

The video has white text that reads “Toka Ikuta meets Instagram”, the text box simply reads “Hello Instagram” in both English and Japanese. Ikuta is currently very active in films, theater performances, and dramas so fans are very excited as to what his future posts will entail. Many are hoping hoping for BTS shots and short glimpses into his personal life.