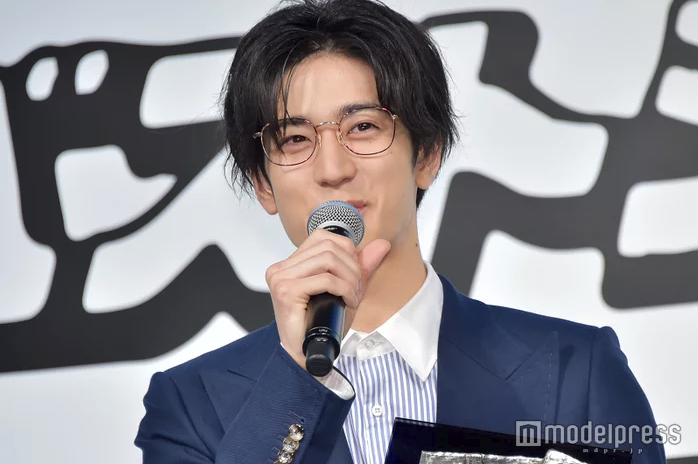 It was reported on the 23rd that a suspected stalker of Hey! Say! JUMP’s Nakajima Yuto, a woman in her 20s living in Tokyo, was arrested. Johnny’s office acknowledged the information reported.

The woman was arrested because she had been issued warnings by the Metropolitan Police Department, but did not follow and continued to stalk him.

Few months earlier, Hey! Say! JUMP announced that the arena tour for this year will be cancelled as fan manners especially in using public transport has not improved. In recent years, fan behavior such as rushing to bullet trains or blocking the passage in front of the boarding gate of the airplane, has been a problem causing trouble to the general public.