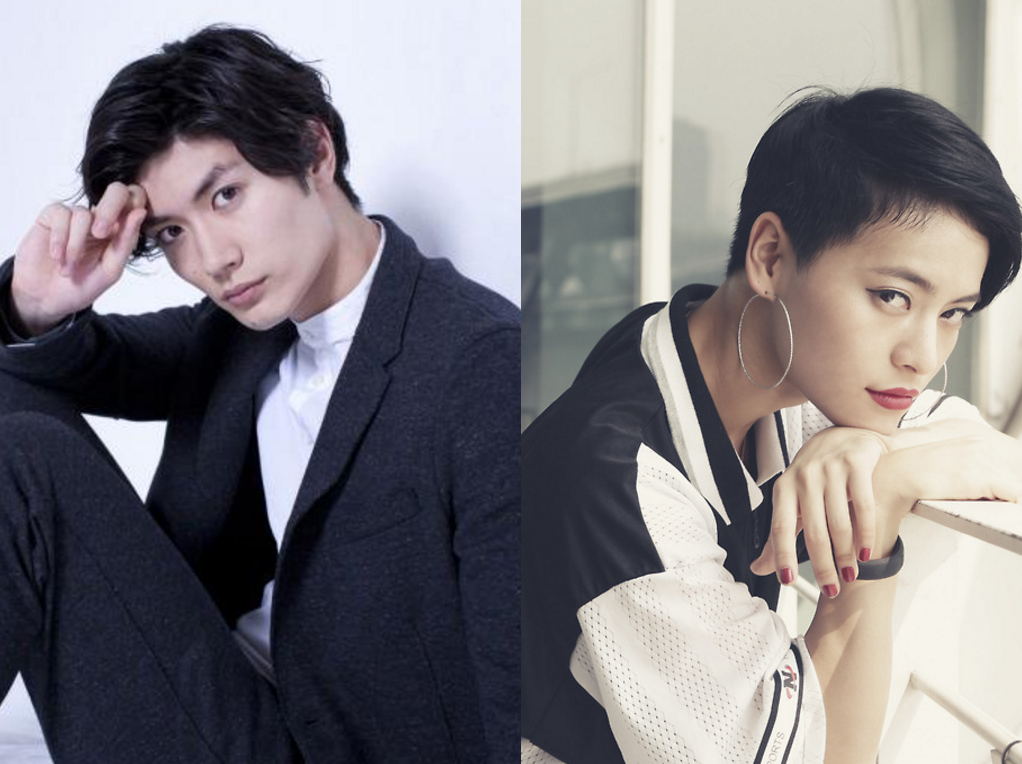 Haruma Miura is no longer single! He is now in an alleged relationship with world famous dancer and choreographer, Koharu Sugawara. According to sources, the two reportedly started dating recently. Earlier this month, the new couple were seen near a luxury residential area in Tokyo. Haruma is currently 26 and Koharu is 24.

Haruma is a popular actor but some may not recognize his partner’s name. Actually, Koharu has built a name for herself around the globe. She travels to different countries, teaching dance and participating in dance workshops. She’s performed for acts such as Rihanna, SMAP, EXILE and Namie Amuro. Her choreography experience includes the likes of 2NE1, Girls Generation, Kumi Koda, and Crystal Kay. On the side, Koharu does some modelling.

Their encounter was revealed through a radio program. Around the middle of last month, Haruma guested on a radio program, where Koharu is a regular. A stylist had recommended Haruma to watch Daichi Miura‘s “Unlock” PV, which featured Koharu.

Haruma was so impressed by her skills that he wanted meet her. He initiated contact and the two were introduced through an acquaintance.  Also mentioned was Haruma’s attendance at one of Koharu’s performances in February. Her performance gave him encouragement during a time when he was worried about his play. The play Haruma starred in was Kinky Boots.