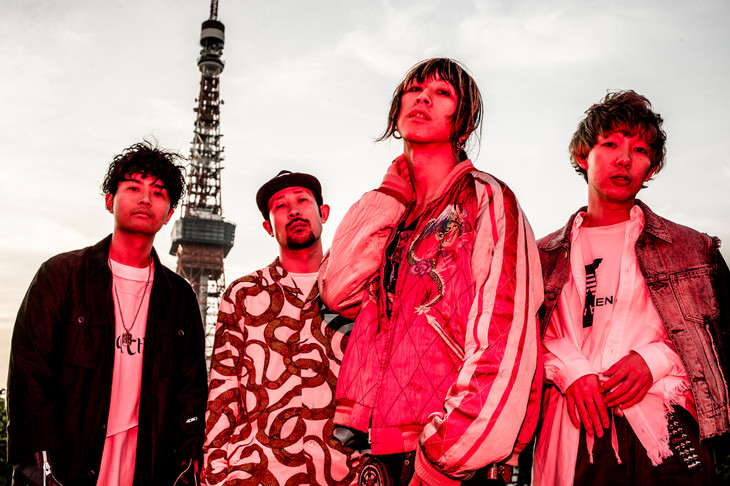 Last month we reported that rock band SUPER BEAVER would be releasing a brand new studio album titled “Kansei Zenya” on June 27th.  Now, in further the support of this release, the group have published the music video for the record’s third track “Senkou” to their Youtube channel.

The video features SUPER BEAVER performing the upbeat track beneath a monochrome filter, with a striking black-and-white set at their backs.  This PV was directed by Gen Natsume, who has also worked on the videos for the band’s songs “Seikouhou” and “Utsukushii Hi” in the past.

You’ll find the full music video for “Senkou” right after the cut.