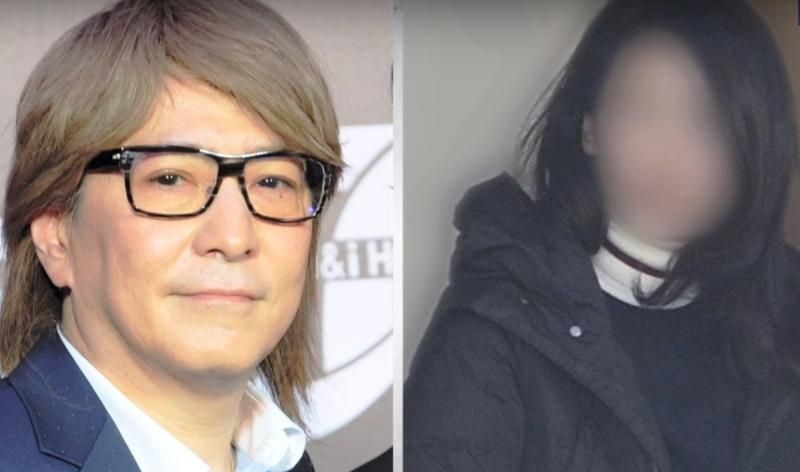 Earlier today, Testuya Komuro announced his retirement in light of a weekly magazine reporting on him cheating on his wife KEIKO. It should come as no surprise that Shukan Bunshun is the source of this story.

In 2011, KEIKO was diagnosed with with a subarachnoid hemorrhage. During the time that his wife has been ill, Komuro has painted himself as a doting husband devoted to his wife’s care. Shukan Bunshun has revealed though that there is more to this story than meets the eye.

Komuro was seen staying at the home of a woman, who shall be called Ako-san, in mid-December. In early January, the couple had a secret rendezvous at a Tokyo luxury hotel, where they were spotted arm in arm. On January 13, Komuro took KEIKO to her parents’ home in Oita Prefecture. Later that day, he was seen with Ako-san at her home, where he again stayed overnight.

Ako-san is a single mother who resembles Kou Shibasaki. She met Komuro a few years ago when she was a nurse at a clinic. There, she gave him a “garlic injection”, which is mainly composed of the B1 vitamin. He continued getting these injections, but at his studio and her home as opposed to the clinic where she worked. From there, the relationship went from that of a patient and a nurse, to that of a man and a woman.

KEIKO’s mother is reportedly in shock about her son-in-law having a mistress.

When interviewed about this article, Komuro confessed his feelings for about 40 minutes. When the topic of the affair came up, he said it was a misunderstanding, which he apologizes for. He denied that he was in a relationship with Ako-san.

Photos of Komuro and Ako-san: