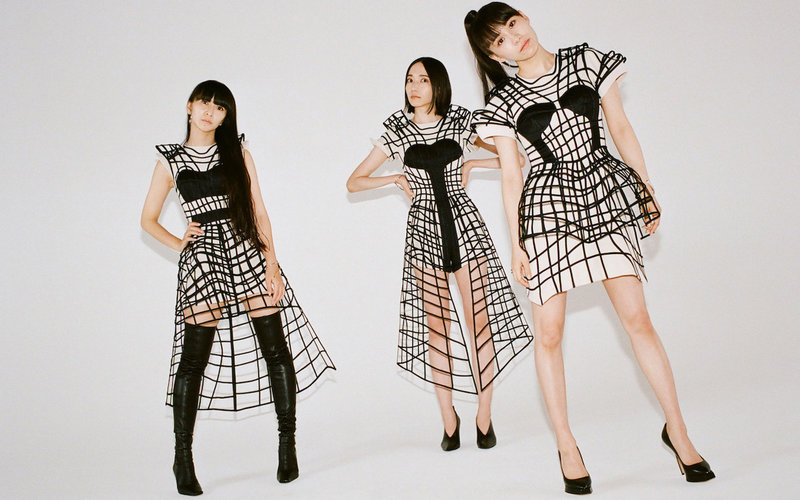 On September 22, Perfume will release “Polygon Wave EP.” As suggested, the EP will contain their digital single “Polygon Wave”, which was released last month. The song serves as the theme song for the Japanese version of “The Masked Singer”, which debuts on Amazon Prime Video on September 3, and for which the group serves as a judge.

In addition to the title track, “Polygon Wave EP” will include a remix and the instrumental for the song. It will also contain some new songs. At the moment, two titles have been revealed: “∞Loop” and “Android&.”

The EP will be released in CD+DVD and CD+Blu-ray limited editions and a CD only regular edition. Contents of the DVD and Blu-ray have yet to be released.

Ahead of the released on “Polygon Wave EP”, Perfume have released a dance practice video for “Polygon Wave.” This is the first time that the group has released such a video on YouTube. This video comes after a wave of TikTok videos replicating the choreography have been released. Check it out below, along with more information on their new release!