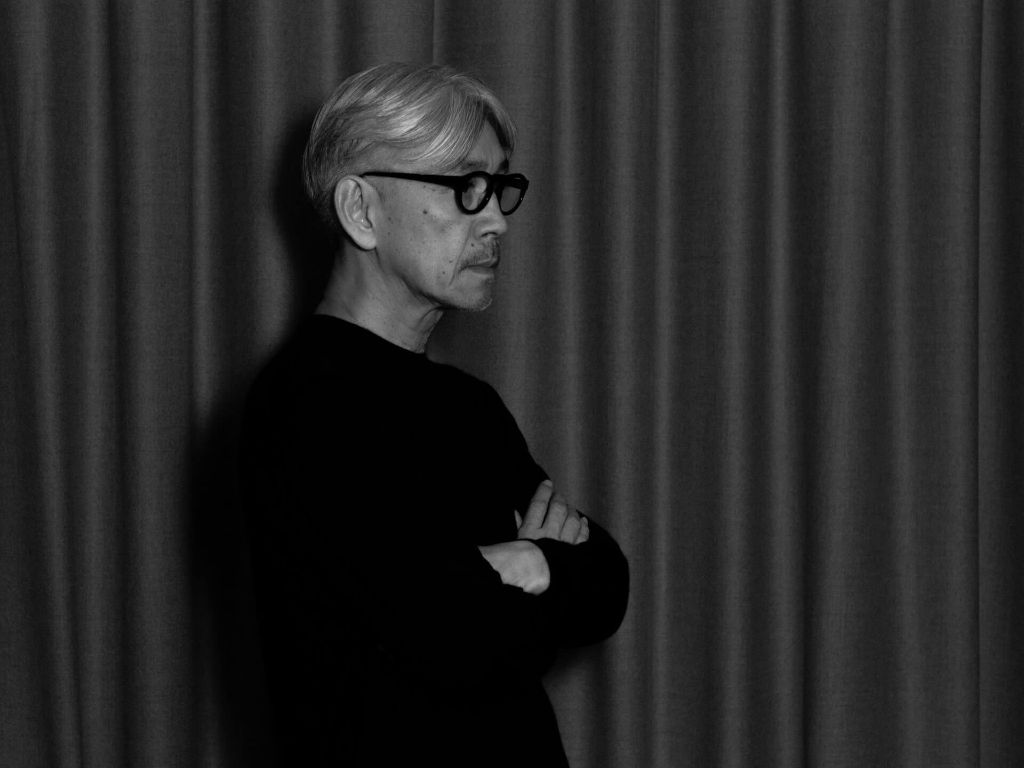 Ryuichi Sakamoto has released a statement on his official site revealing that he has undergone surgery for rectal cancer. He was previously treated for throat cancer in 2014, which went into remission after six years. He was later diagnosed with rectal cancer last year. His surgery was a success, and he is now undergoing inpatient treatment.

Sakamoto thanked medical staff for treating him despite the stress they’re currently under due to the COVID-19 pandmic, saying, “Amid the overwhelmimg hardships that medical institutions and healthcare workers face during this unprecedented pandemic, the sincerity with which everyone involved cares for their patients is nothing short of admirable. I want to express my heartfelt gratitude.”

He said that he will continue to work as much as he can during treatment, but that traveling long distances for work will be difficult. Sakamoto also said that he may have to cancel some work, for which he apologized for.

Sakamoto closed his statement with “From now on, I will be living alongside cancer. But, I am hoping to make music for a little while longer. Thank you all so much for your continuing support.”