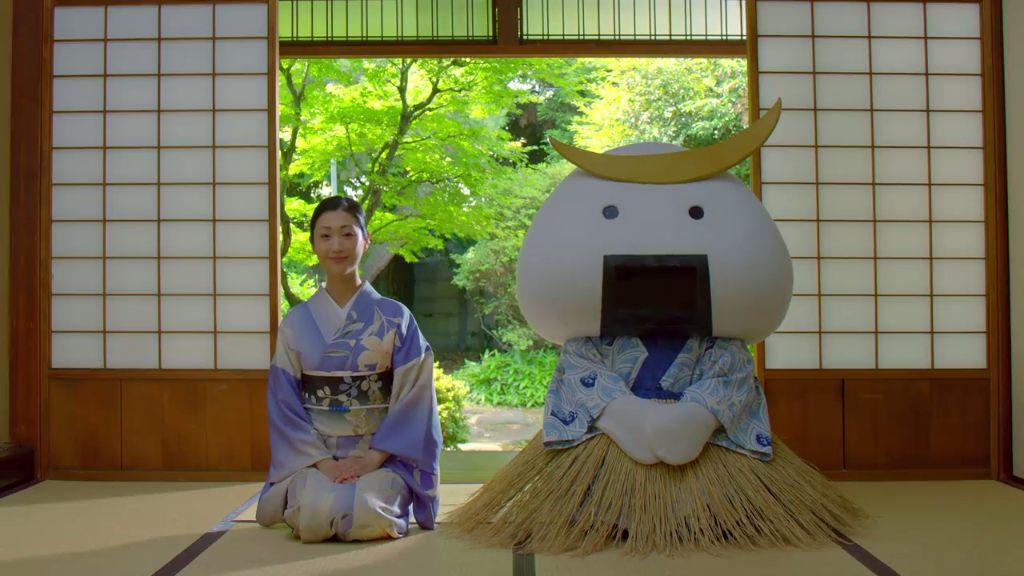 Despite complaints from the Miyagi Prefecture assembly, the governor of Miyagi Prefecture said on Monday that “provocative” promotional video starring actress and gravure idol Mitsu Dan will not be removed from circulation.

The 2.5-minute video—titled “Nice and cool: Miyagi in summer”—features Dan and a mascot presenting local products and tourist destinations, as well as some “sexually charged scenes” that include Dan “seductively” parting her lips and the mascot spurting blood from its nose (a common visual gag denoting arousal).

Seven female members of the Miyagi Prefecture assembly claim that the video is sexist and requested for it to be removed, saying that the video—with 23 million yen (more than $200k USD) paid for with donations for the revival of the area following the 2011 Tohoku earthquake—will not encourage people to visit Miyagi.

Murai added that the results “speak for themself,” being viewed more than 2.3 million times and garnering 30 to 40 times more interest than most tourism promotional videos. But the question is, do views equal tourism?

The governor did, however, indicate that the video could be removed at some point in the future: “If there are people who are uncomfortable, we will consider [removing it].” Currently, the advertising campaign is set to air through September.