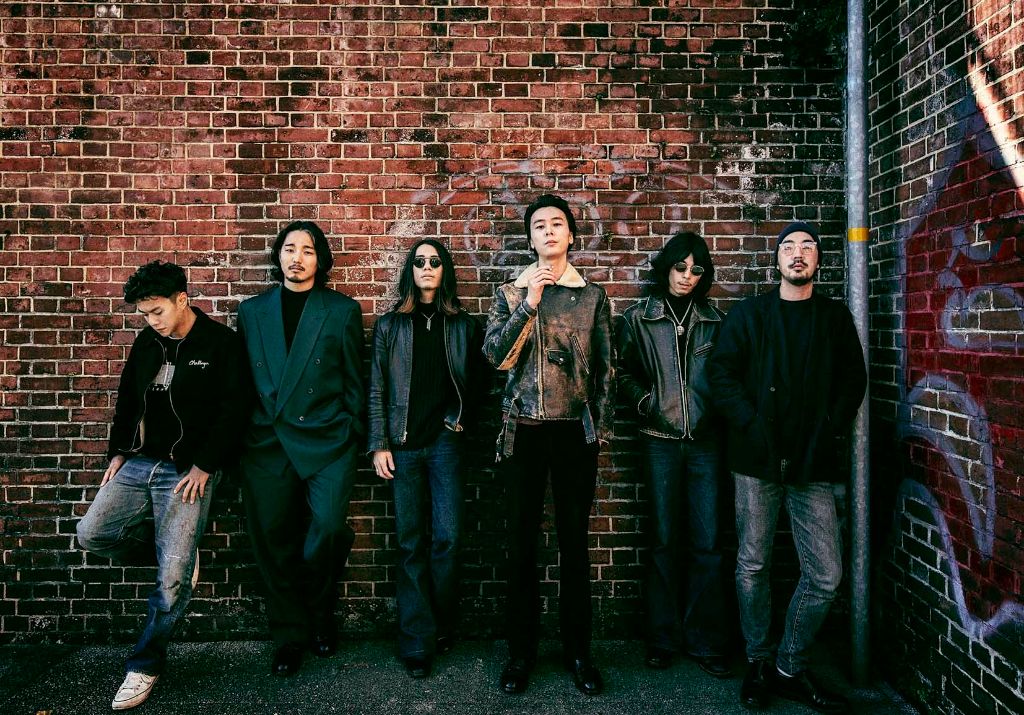 Suchmos has announced that it is temporarily going on hiatus after multiple discussions betweeen band members and staff about the band’s future actitivies. Suchmos thanked fans for following them from their first live performance in front of 30 people at Shimokitazawa Garage to the stage at Yokohama Stadium, where they played in front of 30,000 people.

Suchmos formed in 2013, and attracted a lot of attention for blending rock, jazz, and hip hop. Since then, they released four albums and three EPS. The band performed on the 69th NHK Kohaku Uta Gassen in 2018.