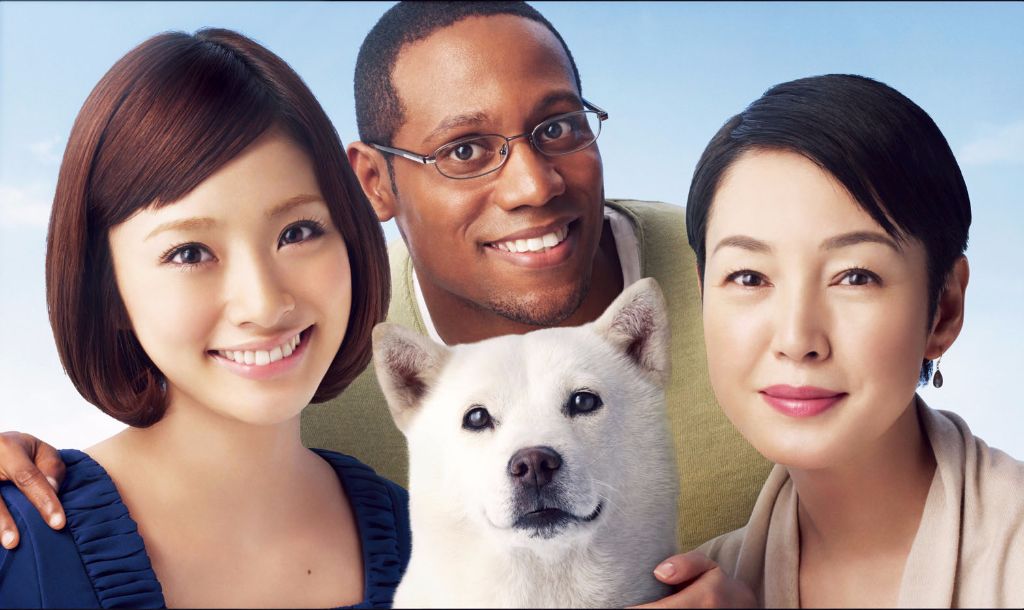 American talent Dante Carver seems to have gotten himself into quite the mishap. Not only has it been revealed that he has had an affair, but the woman whom he had an affair with is now pregnant.

On August 2010, Carver married former model Akiko Matsumoto. Their official wedding ceremony was held the following year in April 2011 and the couple have two young children together aged 5 and 3. The trouble started last year when Carver started to fool around with a woman in her 20s. They became antiquated over the summer and she is not affiliated with the entertainment industry, she works at a sports shop. His mistress is now pregnant and is said to be giving birth in the “near future”

Naturally Carver’s wife is furious at the entire situation, upon her learning of the incident it’s been said that he sought refuge at his parents house. A divorce between Carver and Matsumoto is expected to happen but not immediately, seeing as Carver is doing his best to avoid the conflict entirely.  His agency tried to damage control the situation by claiming that the couples relationship had already “broken down” years ago, and that divorce talks were happening as early as 2015.

His “sloppy” behavior has apparently been well known among entertainment officials, however this scandal takes things to another level. Previously Carver’s biggest “scandal” was probably when he was caught driving with an expired international driving permit.

Carver achieved nationwide fame in Japan for his Softbank CMs where first he played the “Yoso Guy” and then Aya Ueto’s older brother as part of the fictional “White Family”. In 2008 he was crowned the most popular male actor in a CM by the public, breaking Takuya Kimura’s streak who had previously won the award 8 years in a row.

It’s currently unknown if he will be dropped from Softbank and his other promotional contracts, but he will have to face a considerable amount of penalty moving forward.