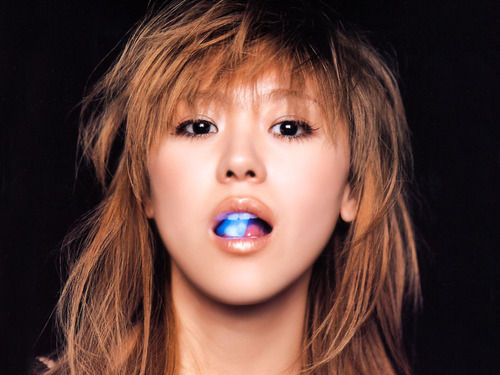 On August 5, globe released “Remode 1”, a remix album full of the group’s classic hits. This release commemorates the 20th anniversary of the group’s debut. On August 9, 1995, globe’s debut single’s “Feel like dance” was released. globe had many successes over the years until tragedy struck on October 24, 2011. The group’s vocalist, KEIKO, was hospitalized and diagnosed with a subarachnoid hemorrhage. She underwent a surgery that took many hours to fix the ailment. After that, she endured a long period of physical therapy. She has been out of the public eye ever since.

This past Sunday, globe members Tetsuya Komuro (KEIKO’s husband) and Marc Panther held a special event for the album in Tokyo’s Shinjuku Station Square. During this event, they played tracks from “Remode 1.” The highlight of the event though was an audio recording from KEIKO. This event marked the first time she had been heard by the public since her medical incident. In her message, she thanked fans for their support. She also thanked her groupmate Marc. Check out the message and footage from the event after the jump!