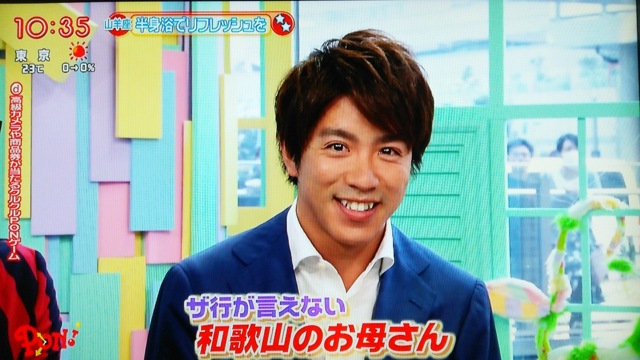 “Yaeba” is one of the curiosities that Japan has become known for internationally. “Yaeba” is a term used to describe crooked upper canine teeth that have a fang-like appearance. In Japan, this occurrence is seen as cute.

Many celebrities have their teeth fixed to adhere to a more conventional standard, but there are some celebrities who keep their “yaeba.” Goo recently surveyed nearly 2500 people to ask who their favorite celebrities with “yaeba” are.

Murakami Shingo of Kanjani8 came out on top of the ranking with over 800 votes more than the runner-up. Voters though that the “yaeba” gave him a mischievous quality which added to his humorous nature.

The runner-up was Erika Sawajiri. Even though she’s since had her teeth fixed, many still remember her “yaeba.” Some even think that she was better looking before the correction.

Third place went to Kubota Masataka. Even though he has a cool, intelligent demeanor, his “yaeba” makes him irresistible to women.